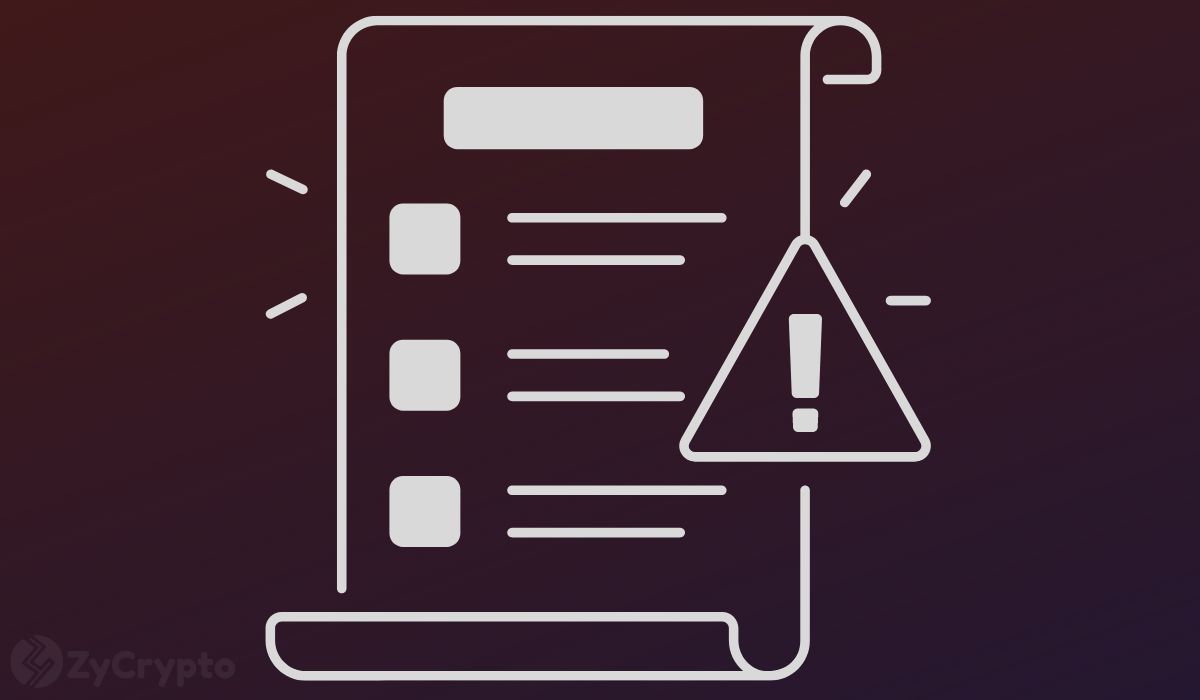 On December 13, 2022, John Ray III, the new CEO of FTX Group overseeing its bankruptcy, testified before congress on the collapse of FTX. Ray’s testimony highlighted a number of corporate failures at the now defunct FTX and the efforts underway by his new management team to identify and recover the company’s assets of the company, and to minimise further customer loss.

According to Ray, some of the failures at FTX included the lack of basic bookkeeping, lack of trusted financial records, compromised systems integrity, lack of a clear record of the company’s employees, concentration of controls in the hands of a small group of inexperienced individuals, the commingling of deposits and insider lending with Alameda Research (his crypto trading firm), use of an unsecured group email that had access to critical and sensitive data, and the lack of an accurate list of the company’s bank accounts.

Some of the past and significant corporate failures occurred during the accounting scandals witnessed during the 1990s and early 2000’s. The management failures found at FTX are not new to the corporate world. The failures at FTX have also occurred across various sectors ranging from energy, telecommunications, banking, and insurance to name a few.

The energy trading company Enron rocked the world when its executives employed dubious accounting practices that gave an illusion of higher current profits to boost the stock price to sell their shares and to claim huge bonuses. WorldCom, a telecommunications firm, also inflated earnings on its financial reports.

However, these accounting scandals resulted in a wave of new regulations and legislation. In particular, congress passed the Sarbanes-Oxley Act (2002) that imposed harsh penalties for destroying, altering, or fabricating financial records. The Act also aimed to protect investors by increasing the accuracy of financial reporting for publicly traded companies.

The collapse of FTX has undoubtedly rocked the crypto world. One may argue that many of the failures at FTX are traditional management failures and are not specific to crypto. The same failures could happen in any industry. However, many of the other industries have been around longer than crypto and have hence benefited from existing and new regulation.

The crypto industry is relatively nascent. In a number of jurisdictions, there is little or even no crypto. Where crypto regulation exists, it is also largely fragmented in nature. The events at FTX will prompt authorities to speed up the passing of crypto regulation.

SBF was remanded in custody after being denied bail by a judge in the Bahamas. He advised the court in the Bahamas that he would not waive his right to fight extradition to the United States.