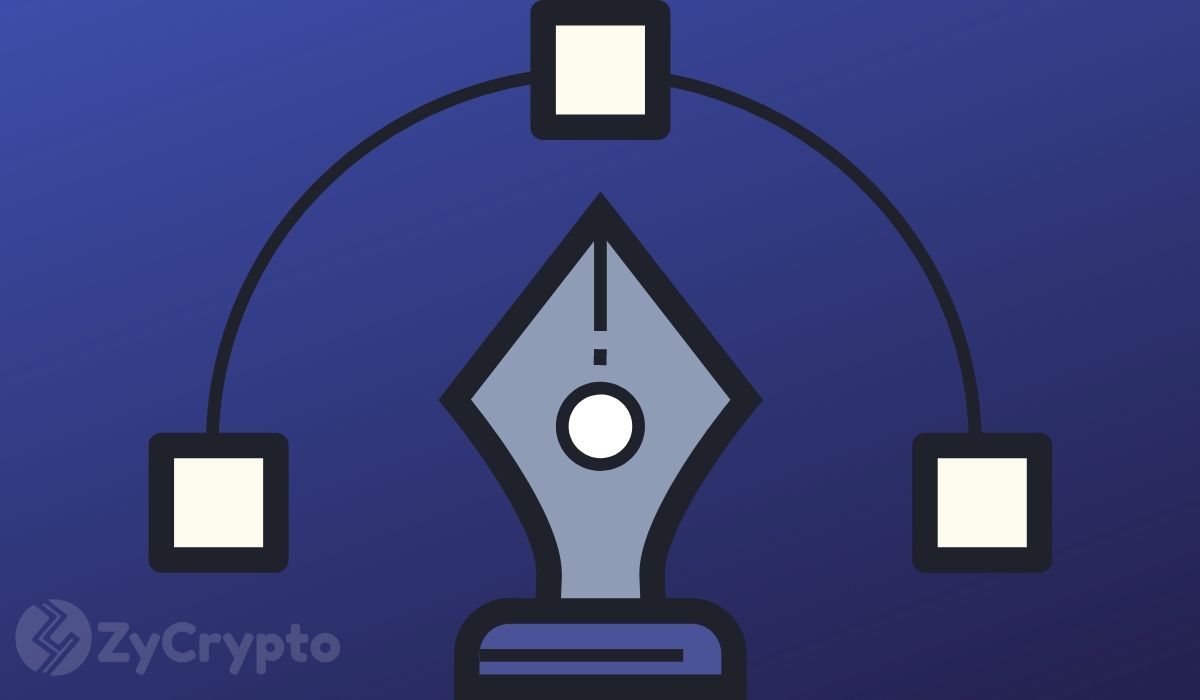 Ripple’s XRP gained upwards of 6% in the last week up to December 27, following the announcement that the blockchain was working with Micronesia island nation Palau on a stablecoin project. During a cryptocurrency conference held in Singapore, the President of the Western Pacific nation, Surangel Whipps Jr., said his country was involved in various crypto projects, including a government-issued stablecoin in collaboration with Ripple.

“Palau is also taking a step in collaborating with Ripple to explore the creation of national stablecoin, which we hope to launch soon and help make payments easy and secure”. Whipps added that Palau was also in talks with Binance to launch a “digital residency country in the country.“

In November, Ripple released a white paper on the importance of stablecoins in 2023. The company foresees a case where more and more institutional investors will continue to use cross-chain capability. In addition, the new stablecoin will reportedly be designed in an eco-friendly manner.

The blockchain wrote on its website that “Ripple is working with the Republic of Palau to help explore a potential government-backed stablecoin on the public XRP (XRP Ledger). The ledger’s inherently green design is highly important to a country known for its leadership on climate issues.“

Palau Banks On Crypto To Diversify Its Economy

The President of the Archipelago of more than 500 islands stated that as a small country, it was essential to look for ways to broaden its economy, including taking advantage of new technologies. One includes a Digital Residency Act, marketed as ideal for making easy and secure payments.

Palau is also banking on support from the co-founder of Ethereum, Vitalik Buterin, around the option of opening up the R&S ID ecosystem to the developer community. About whether a private or decentralized crypto ecosystem and CBDC could complement each other, Whipps opined that the two were symbiotic. “In developing our collaboration with Ripple, we aim to have a USD-backed stablecoin, which is a step towards our own CBDC, you could say.“