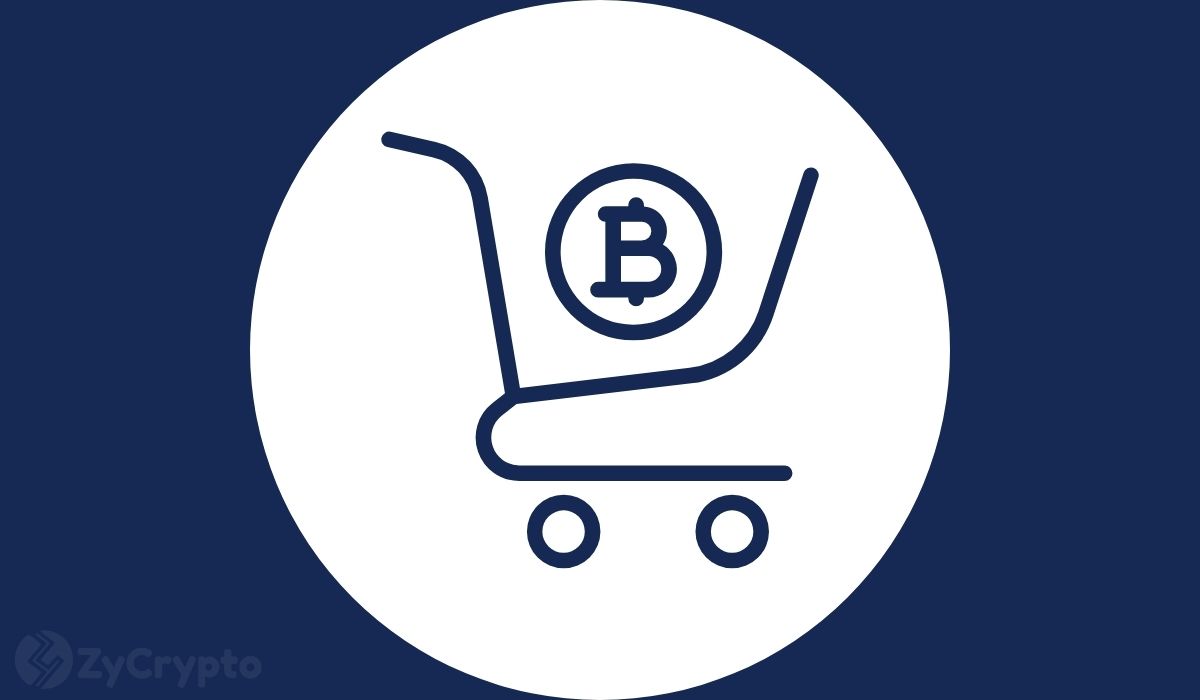 For the majority of bulls, this has been a disappointing year, but that is not the story of Mark Cuban, who sees new possibilities in the bear market.

The Shark Tank host revealed his plans to buy more Bitcoin (BTC) next year, restating his bullish stance. He added that he wants the price of the top digital asset to go down more so that he can pick them up at a cheaper rate.

“I want Bitcoin to go down a lot further so I can buy some more,” he said.

Speaking on Bill Maher’s ‘Random Club’ podcast, the tech billionaire praised digital assets as the game changer of investments. He went ahead to diss gold, saying investing in gold “isn’t worth it anyway.”

He added that owning gold these days is exactly like owning a digital transaction, and he would rather invest in Bitcoin and other digital assets to expand his portfolio.

The billionaire finally referred to Bitcoin as a safer investment than gold making reference to how gold can be easily stolen.

“Gold is a store of value, and so is Bitcoin. If everything went to hell in a handbasket and you had a gold bar, you know what would happen? Someone would beat the f*** out of you or kill you and take your gold bar. It’s useless.”

Mark Cuban has not always been on the side of bitcoin as he was once a major critic, but the Dallas Maverick owner says he now sees it as a wise investment. During the show, Maher argued that Bitcoin is not backed by anything, making it a risky investment, but Cuban fired back by claiming that holding “shares in 90% of companies out there” are pointless.