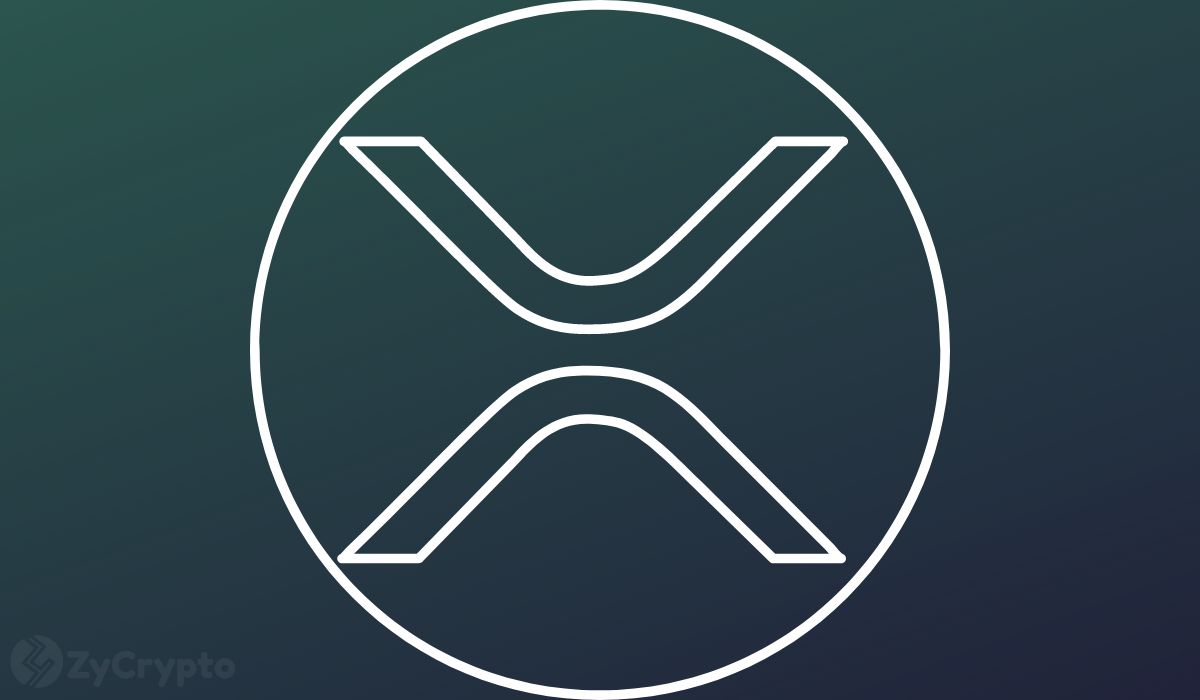 The Ripple and SEC case continues to take new turns as it approaches settlement. Crypto-focused investment firm Paradigm Operations LP’s application to join the case as an amicus curiae has gotten further backing from an interested attorney.

Pro hac vice is a legal term for adding an attorney to a case in a jurisdiction where they are not authorized to practice. Cohen noted in his filing that he is a member in good standing with New York and DC bars. The filing adds that he is not facing any pending disciplinary action in any state or federal court, keeping with legal protocol.

Paradigm first filed its amicus brief in November in a show of support for Ripple. An amicus curiae, also known as a “friend of the court,” is an individual or organization not a party to a legal dispute. The third party can assist the court by providing relevant information, expertise, or insight.

XRP community members hungry for a close of the case

Meanwhile, Ripple and the SEC have filed their final briefs requesting summary judgment in the case. The entire XRP community is focused on when presiding judge Analisa Torres will make her ruling on the case.

Attorney Filan has predicted that this ruling may come in around March 2023. If this ruling arrives in favour of Ripple, the community expects the price of XRP to skyrocket as investor confidence returns.

The expectation is tied to the regulatory clarity that XRP will have with such an outcome. In contrast, an outcome favouring the SEC would largely enable the SEC to go after more crypto firms. XRP trades at around $0.36, down 2.18% in the last 24 hours.