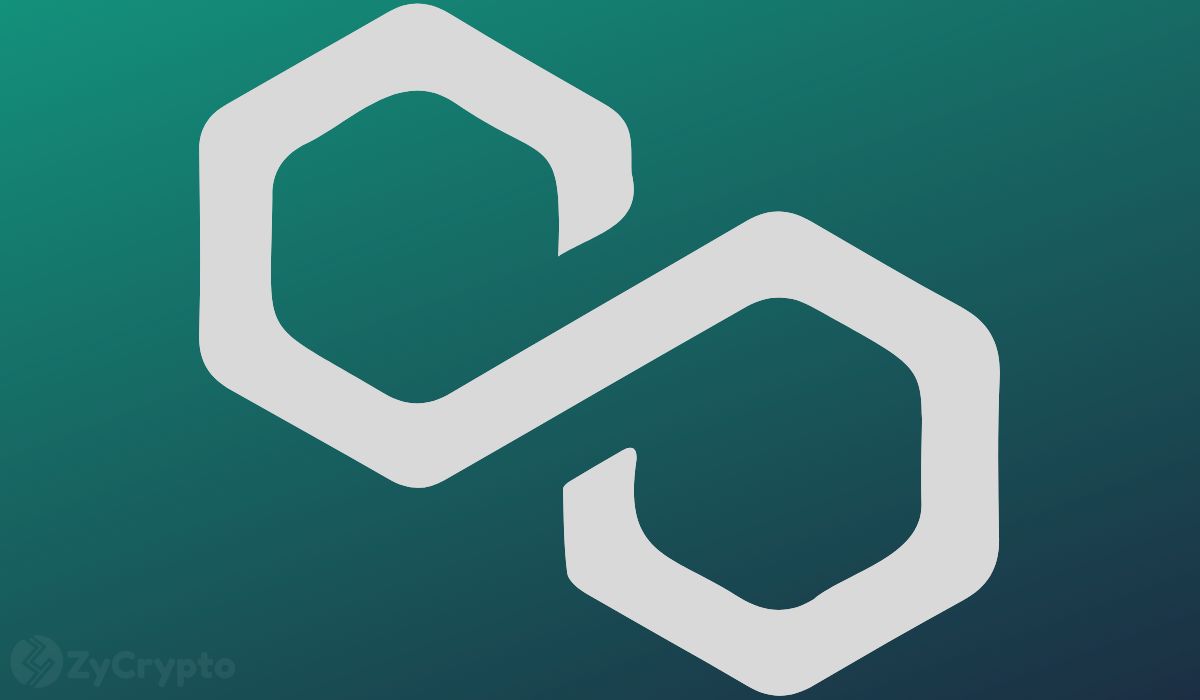 Polygon launched the last testnet before the rollout of the zkEVM scalability solution, which bundles transactions to increase speed and reduce gas fees. The layer-2 network has also announced an audit of the platform.

“Researchers at Polygon are introducing the pioneering use of recursion in a zkEVM, resulting in batch aggregation. In addition, an optimized prover now generates proofs for a batch in under 4 minutes (down from 10,)” the company wrote on its official website.

The testnet has incorporated all the required features of zkEVM for the final deployment. It enables Polygon zkEVM to confirm a batch of ZK proofs – where each will track multiple transactions. According to the announcement, bundling many transactions into a single proof is the top level of scalability with equivalence to the EVM.

ZkEVM Public Testnet Milestone And Its Relevance In DeFi

Termed the ‘holy grail’ of scalability, Polygon announced zkEVM public testnet on October 10, 2022. The testnet, according to the developers, has attracted interest from notable EVM-based DeFi protocols like Aave.

While launching the testnet, the layer 2 network said integrating Zero-Knowledge proofs with Ethereum Virtual Machine was the most challenging step. It noted that testnet could prove that zkEVM generates ZK proofs within its EVM-equivalent environment.

During the launch, Polygon added that it needed to achieve the top level of EVM compatibility to reach type-2 EVM compatibility, where Polygon zkEVM would be like Ethereum from within. Currently, the scalability upgrade is limited in speed and capacity.

Polygon says the public testnet would enable it to “debug, stabilize, and get ready for audits before the mainnet launch.“

ZkEVM is a layer 2 construction on Ethereum that addresses scalability with mass transfers merged into a single transaction. The platform” records the validity and correctness of bundled transactions on the Ethereum blockchain.” In addition, the blockchain enhances the network’s speed by keeping only the transfer’s proofs and the bundled data.