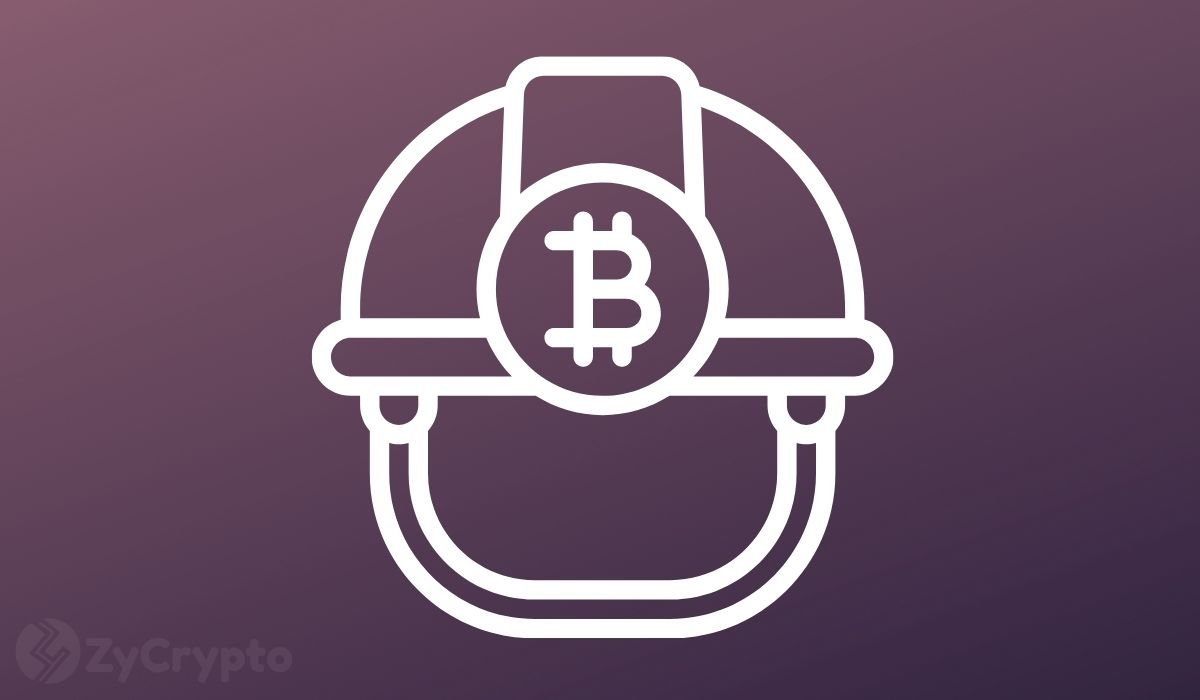 Crypto’s stretched-out bear market cycle has been attributed to many factors, key among them unfavourable monetary policies by the US Fed, the Russo-Ukrainian war, global pandemics and the FTX debacle.

Notably, fears of a further sell-off being occasioned by BTC miners dumping to avoid losing their hard-earned rewards and support their operations have been rising. However, according to Jaran Mellerud, a Bitcoin mining analyst and consultant, claims about miners dumping and sparking a major BTC sell-off are puffed up.

Today, the pundit explained why BTC miners are unlikely to cause any significant sell-off in the market, noting that such-like claims were “extremely overblown”. While the public image of miners as enormous bitcoin holders and influential market participants might have been accurate in the early years when the block reward was 50BTC, and miners held a higher portion of Bitcoins circulating supply, he noted that “times have changed, and miners no longer hold a meaningful share of the bitcoin supply.”

According to Mellerud, “Even if miners sold 300% of their production (2700 BTC daily), it would not amount to more than 0.6% of bitcoin’s spot volume.”

He emphasised that the only worst-case scenario of Miners impacting the spot market was if they dumped their entire holdings once-which again, was “implausible”. Considering miners held 120,000 BTC, if they liquidated all their holdings over 30 days, it would amount to only 1% of the spot volume in an exchange like Binance, which handles an average of 430,000 BTC in daily trading, meaning it would not move markets on a whim.

On the other hand, considering they held 820,000 BTC and sold it all over 30 days, it would be almost 7% of Bitcoin’s spot volume. The spot market would lack sufficient liquidity to accommodate such large sales, plummeting Bitcoin’s prices. As ZyCrypto reported, miners sold a maximum of 350% of their daily production this year, which didn’t even come close to 1% of Bitcoin’s total spot volume.