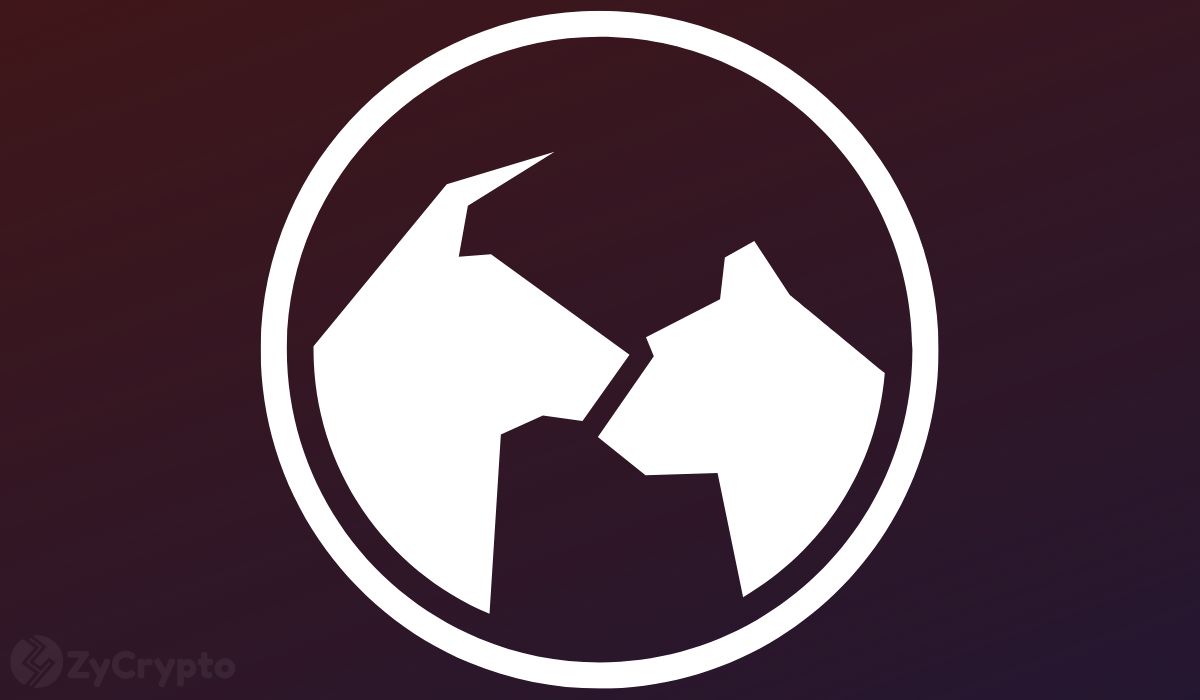 Just a year ago, the cryptocurrency market recorded one of the best yearly runs Bitcoin has ever had. While bearish calls were made early into 2021, Bitcoin bulls pushed prices to a staggering $68,000 in November of the same year.

Where is Bitcoin headed in 2023?; The bearish

Positive sentiments began to flood the Bitcoin community, and major price predictions were made ahead of 2022. But Bitcoin would underperform, starting the new year with a massive price decline.

The months leading up to December would see Bitcoin slowly lose momentum and go downhill. Although key players were still bullish, the recent events plaguing the market have swayed prominent voices.

From VanEck, a leading global investment manager offering U.S. investors exposure to gold and ETF investment, Bitcoin is expected to decline by 29.4% from its press time price of $16,789. This, however, is only going to persist from January till March.

“Bitcoin will test $10-12K in Q1 amid a wave of miner bankruptcies, which will mark the low point of the crypto winter.” – VanEck.

From April till June, Bitcoin is expected to take a leap upward, as inflation and other surrounding activities are cited as factors that could spur the next bull run for the leading cryptocurrency.

“In the second half of 2023, Bitcoin will rise to $30K. Lower inflation, easing energy concerns, a possible truce in Ukraine, and a turnaround in M2 supply will power the start of a new bull market.”

Taking a more bullish approach is Arthur Hayes, the former CEO of BitMEX.

He recently expressed certainty that Bitcoin miners and centralized exchanges that swayed market movement by selling Bitcoin in large quantities will no longer drive lower prices.

Maintaining that Bitcoin has bottomed, he reckons that liquidations will be halted as sellers are already done selling. More importantly, he looks to the federal reserve to revive risk assets like Bitcoin by implementing new monetary policies. An even more bullish Tim Draper forecasted $250,000 for Bitcoin by late 2022 or early 2023.

While Bitcoin is attempting to clutch $20,000 before the year’s close, it isn’t very likely, considering existing market conditions, that $250,000 will be attained this year.

Most analysts and investors remain fixed on the possible outcome for Bitcoin next year. Key figures have also expressed bullish sentiments for altcoins like Dogecoin (DOGE) and Cardano (ADA).