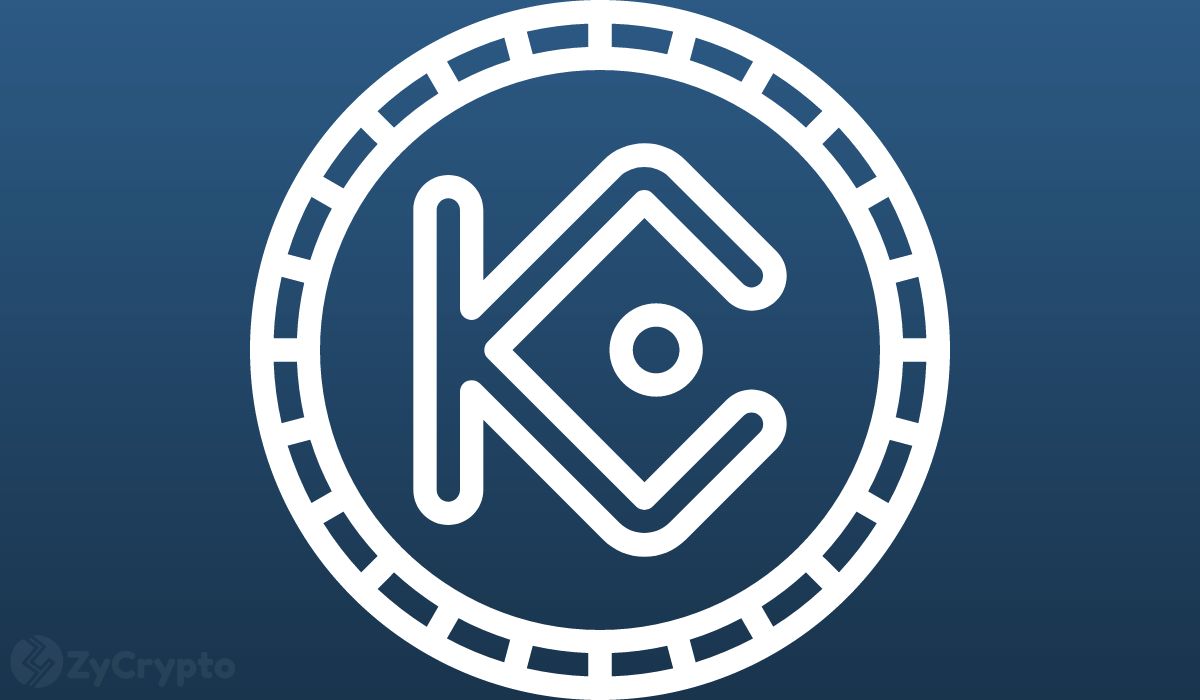 Crypto exchange KuCoin is operating in the Netherlands without the appropriate license, according to the De Nederlandsche Bank (DNB) — the Dutch central bank.

‘KuCoin Is Illegally Operating In the Netherlands’: Authorities

De Nederlandsche Bank has issued a warning to the KuCoin exchange for offering crypto services to local residents.

In a December 15 statement, the central bank said that MEK Global Limited (MGL), registered in Seychelles and does business in the Netherlands as KuCoin, was not compliant with the country’s Anti-Money Laundering and Anti-Terrorist Financing Act. According to De Nederlandsche Bank, KuCoin is illegally offering crypto services as well as custodian wallets without the required legal registration.

MGL Customers are not in breach of the legislation, the bank noted. “However, this may increase the risk of customers becoming involved in money laundering or terrorist financing.”

As one of the largest cryptocurrency exchanges in the world by trading volume, KuCoin has often been the centre of several regulatory duals around the world amid the crypto market turmoil and the implosion of the FTX exchange.

KuCoin chief executive officer, Johnny Lyu, dismissed rumours of the exchange being insolvent in July. He added that the exchange had no plans to halt withdrawals and that KuCoin was operating well.

Cryptocurrency exchange Binance was slapped with similar allegations in 2021, as Dutch regulators stated that the firm was operating illegally. Binance ultimately paid an administrative fine of $3.4 million for offering services to Dutch citizens without being registered in the Netherlands.

Like KuCoin and Binance, Coinbase grabbed headlines in the Netherlands in 2022. But unlike the other two exchanges, the American publicly-traded firm was in the limelight for becoming the first-ever major crypto exchange to win regulatory approval from the Dutch Central bank.