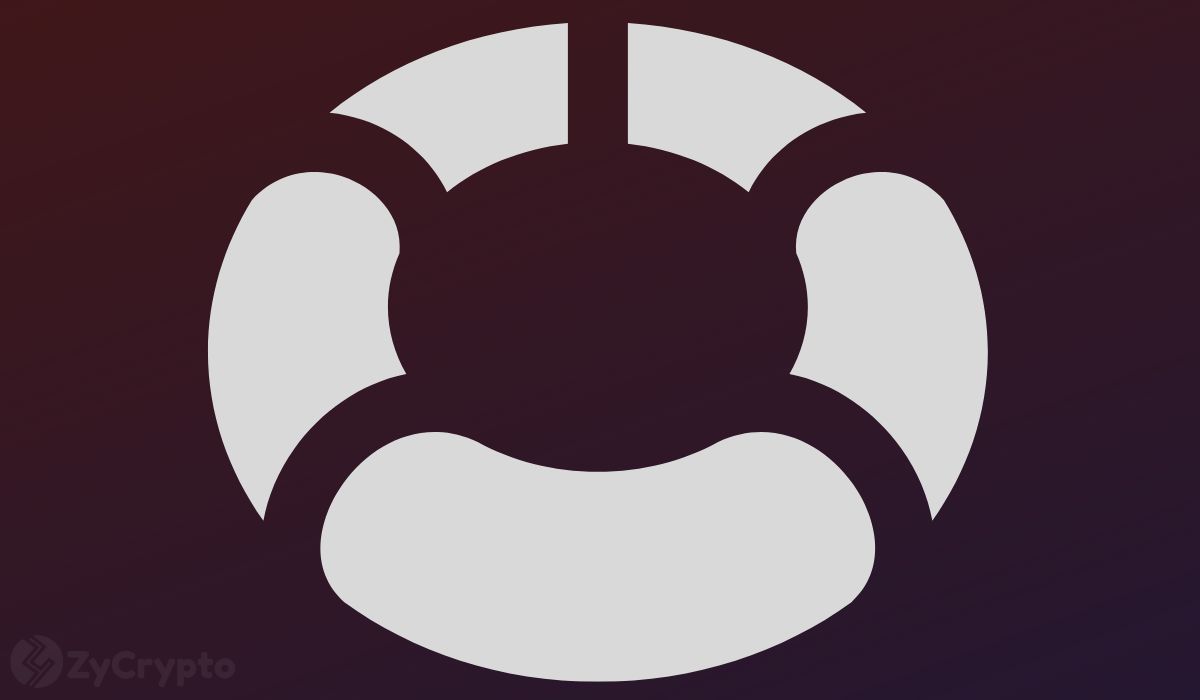 Running low on options, FTX’s founder wants to make one last-ditch attempt to repay customers, but experts term it a long shot.

Sam Bankman-Fried revealed in an interview with the BBC over the weekend that he is willing to go the extra mile to repay customers after the implosion of his exchange. Bankman-Fried stated that he is considering the possibility of starting a new business venture and using profits to make customers whole again.

“I would give anything to be able to do that. And I’m going to try if I can,” said Bankman-Fried.

It is unclear the nature of the business Sam Bankman-Fried will be embarking on, but his antecedents as an arbitrage trader could offer some hints. Binance founder Changpeng Zhao noted that given Bankman-Fried’s battered reputation, the best option would be for him to stay out of the industry.

Bankman-Fried has been holed out in his luxury apartment in the Bahamas, giving a series of self-critical interviews while assuring users that it was not his intent to defraud them. “I didn’t knowingly commit fraud,” he told the BBC and blamed the implosion on a lack of competence on his part.

The ambitious plan of launching a new company faces the grim possibility of Bankman-Fried’s possible arrest by law enforcement agents. FTX’s founder does not deny the chances of his arrest but says at the moment he is trying to “ignore” things that are out of his control.

The looming threat of a subpoena

Bankman-Fried has been named as a witness in the House Committee of Financial Services hearing on FTX’s implosion. After an earlier reluctance to appear, United States House Representative Maxine Waters confirmed that the Committee might be forced to issue a subpoena to compel his appearance.

Over the weekend, the embattled founder confirmed that he would testify on the pathways that could return value to international customers and the events that led to the collapse.

“So there is a limit to what I will be able to say, and I won’t be as helpful as I’d like. But as the committee still thinks it would be useful, I am willing to testify on the 13th,” he wrote on Twitter.