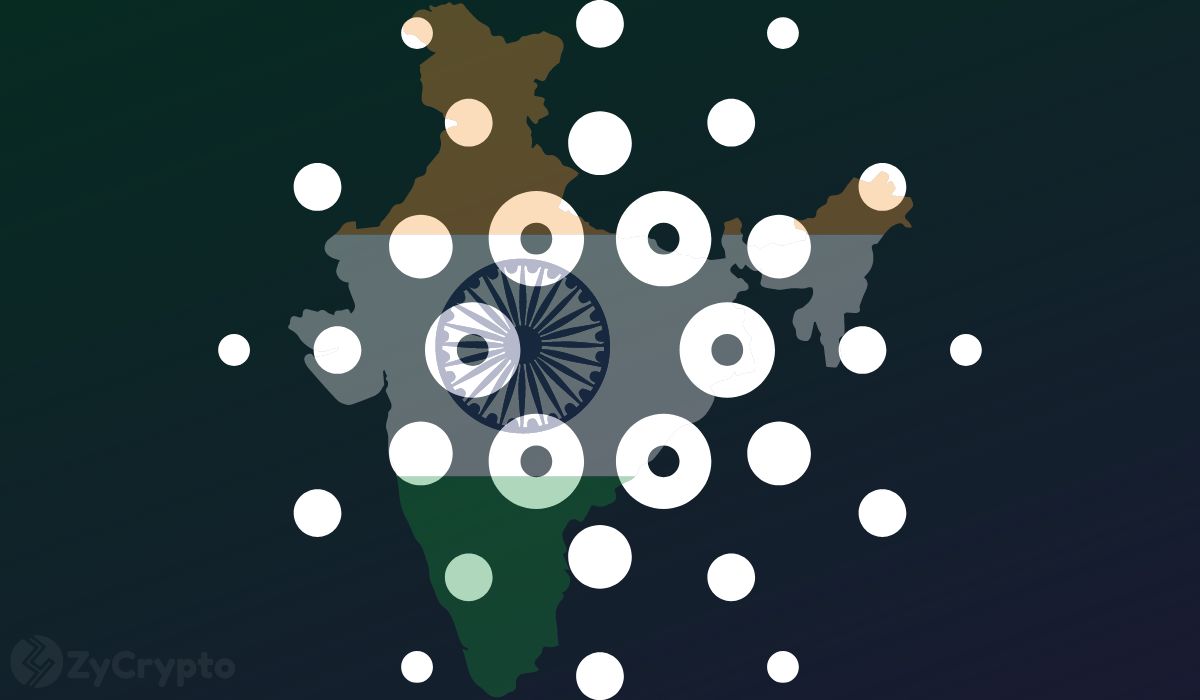 Charles Hoskinson isn’t interested in Cardano pushing into the Indian market until the south Asian country drops its anti-crypto policies for progressive regulations.

The Cardano co-founder confirmed this earlier this week when asked on Twitter by “Sooraj” if he would consider investing in labs and collaborating with universities in India, just like the rest of the world.

“India has been strongly anti-crypto, with numerous government attempts to outright ban and criminalize the use of crypto,” replied Hoskinson.

Earlier on, Suraj had noted that Cardano made a huge mistake by ignoring India, arguing that there were enough people with mobile phones and access to the internet who could drive the adoption of Cardano. “Ignoring this market will eventually be seen as one of the biggest misstep of Cardano,” he said.

However, despite India’s market allure, Hoskinson clarified that he did not feel the time was ripe to expand into the region. “I’d love to enter the market, but it seems to require someone intimately familiar with it,” he added.

India, the world’s second most populated country, was recently ranked fourth in a 2022 global crypto adoption index report by blockchain data platform Chainalysis. While it dropped from the second position in 2021, India still ranked above the US, UK and Russia, suggesting that the country’s crypto community is still optimistic about the technology’s future.

However, despite the strong adoption rates, India has been blamed for promoting predatory regulations, which discourage global crypto firms from entering its market. Although the Indian government is yet to lay out a proper regulatory framework for the cryptocurrency industry, it recently introduced the 30% crypto tax, which came into effect on July 1 of this year.

Besides the high taxes, India’s Central bank placed cryptocurrencies under a shadow ban in 2018 and has since continued to exert “informal pressure” on crypto firms in the belief that crypto could lead to the dollarization of the economy.

In April, Coinbase closed shop in India shortly after launch, with CEO Brian Armstrong citing frustration from “elements in the government there, including at the Reserve Bank of India, who don’t seem to be as positive” on crypto despite a supreme court ruling upholding the industry. During a TechCrunch Crypto conference last month, Binance CEO Changpeng Zhao “CZ” said they did not see viable business in India, blaming the government for imposing unrealistically high taxes for crypto traders.

“To be honest, I don’t think India is a very crypto-friendly environment,” said Zhao. “A user could trade 50 times a day, and they will lose like 70% of their money.”