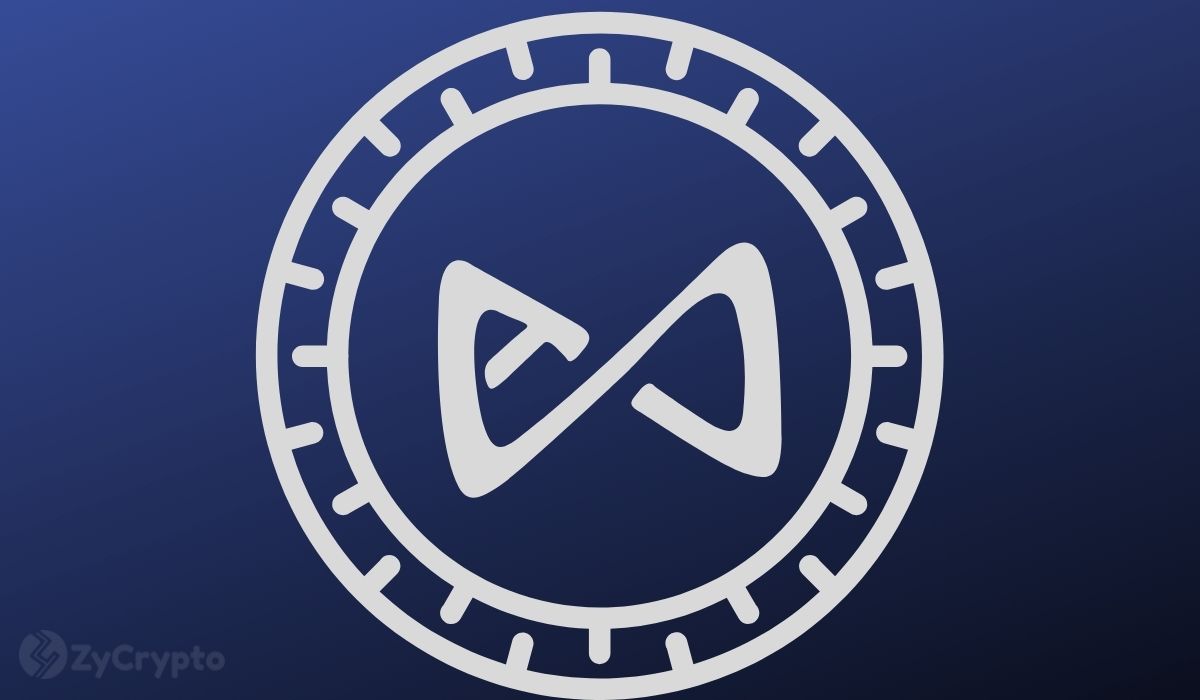 Axie Infinity (AXS), an NFT online video game and cryptocurrency, has gained 21% in the last seven days to become the top gainer, trading at $8.49 at press time. The uptrend has pushed the market cap of the play-to-earn crypto to $853 billion. Currently, the daily trading volumes stand at $389 million (an increase of 927% from the previous day), according to data retrieved from CoinMarketCap.

SAND, MANA, and APE are also among the best performers

The Sandbox (SAND), Decentraland (MANA), and ApeCoin (APE) look bullish as cryptos open the month positively. SAND has added 5% in the past day, topping 12% in the weekly chart. MANA has climbed 3% and 8%, respectively, in the two timeframes. APE, also among the top 100 cryptocurrencies by market valuation, added a modest 1.23% – with trading volumes up 77% to $190 million.

Also known as Axie Infinity Shards, AXS’ rally comes after the blockchain released its decentralization update. In a blog post, Axie Infinity shared the following steps to undertake, including establishing an urban planning team and identifying and creating community contributors. The blockchain is also planning to empower and equip the community council.

‘‘We are still early, but over the past months, we have made considerable headway in operationalizing these steps,’’ the post read, adding that it is ‘‘creating the framework to allow for progressive decentralization to initiate and take hold.’’ The post stated that Axie Infinity now has about 700 Lunacians set to join the inaugural pilot of the Axie contributors.

AXS’ surge could also be attributed to an increase in NFT sales volumes. According to data from CryptoSlam, the volumes have ranged between $18,000 and $48,000 in the past few weeks. The crypto market valuation has increased 0.3% to $840 billion as Bitcoin and Ethereum register daily gains. BTC added 2.17% to an intraday high of $16,827, while ETH rose to $1,252.