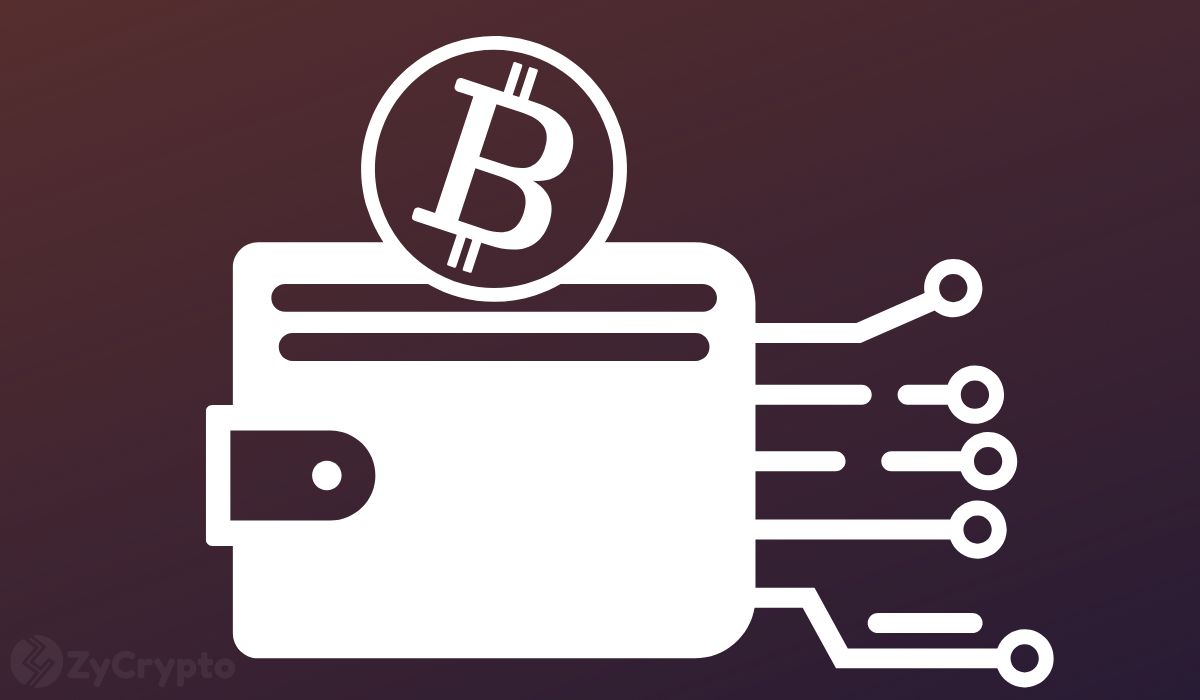 After causing great excitement upon its launch last year, El Salvador’s Bitcoin experiment has come under fire, particularly with the Chivo wallet, which is said to have led to the loss of about $24 million in taxpayers’ money.

Months after making Bitcoin legal tender, El Salvador launched the Chivo wallet to serve as the de-facto hub for BTC payments. While the wallet’s launch was anything but smooth, its developer-Athena Bitcoin Global, would later hire ROI Developers, a Texas-based company, to help fix some bug-related issues in the wallet. Not long after taking the role, ROI sued Athena Bitcoin Global for failing to pay an invoice of over $80,000.

According to a recent report by Guatemala-based investigative journalism outlet No Ficción, the lawsuit would later light up some shocking details of massive fraud effected through Chivo. Per the report, although president Bukele had anticipated over 50,000 Chivo signups on launch day, the implemented know your customer (KYC) service crashed after only 150 signups.

However, despite the failure, the government opted to disable the KYC process for political reasons, enabling nefarious actors to create fictitious profiles with user photos of “a wall” or “potted plants” and receive the $30 BTC starter gift from the government. KYC is a process that enables financial institutions to verify the identity of users interacting with their systems in compliance with legal requirements.

Shaun Overton, the founder of ROI Developers, told the court that at least 400,000 accounts created in the first weeks of Chivo Wallet were fraudulent- meaning that US$12 million was stolen from State coffers.

According to him, “there was literally no supervision”, as anyone on the platform could sign up and get $30 and then “withdraw that money immediately” as long as they had a person’s name and their Documento Unico de Identidad (DUI) number. Overton’s statements echoed earlier complaints by multiple users who claimed that their identity had been stolen to open accounts in Chivo Wallet. When they entered their DUI to register, they discovered that it already existed on accounts.

Overton added that top government officials thwarted attempts to resolve the problem, who warned against repairing the KYC service. By the time he left, the number of Chivo users had exceeded 4 million. He estimated that 10-20% of all registered users were fraudulent, placing the money lost through the wallet in the  US$12 million-US$24 million range. “The Government of El Salvador is no longer able to recover those funds.” He added.

Despite numerous complaints about Chivo and the overall Bitcoin experiment by Salvadorians, president Bukele has remained unyielding, often hitting out at western media for spreading “fake news”. Recently, the controversial leader announced that the country would buy a single bitcoin daily. Later, a November 25 linked post by El Salvador-based law firm Torres Legal disclosed that the government of El Salvador had created a National Bitcoin Office (ONBTC) aimed at managing all projects related to the cryptocurrency.