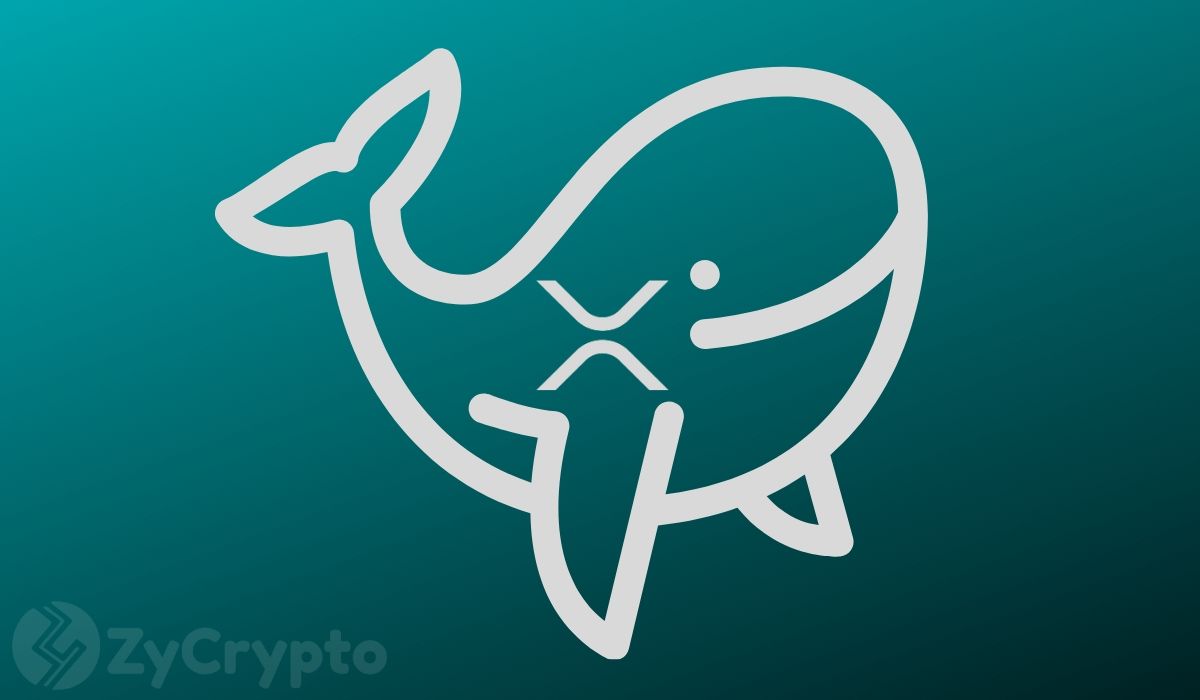 Ripple’s XRP moved to an intraday high of $0.408 on Wednesday – a daily gain of 4% and a weekly surge of 8% – according to CoinMarketCap, following a jump in large transactions.

Data provided by the charting platform TradingView shows that XRP is attempting to break above the resistance level of $0.40858. However, the technical indicators are flashing mixed signals.

The momentum indicator Moving Average Convergence Divergence (MACD) is bullish, while the Relative Strength Index (also measuring momentum) is at the neutral 50 – meaning the payment token lacks enough strength to continue the rally.

The payment token is defying a negative report from Coinbase Wallet. The crypto company has announced that it will remove XRP from its wallet beginning December 5 over claims of low trading activities around the blockchain. Despite the bearish sentiment, XRP remains the seventh-largest crypto, with a market capitalization of $19.6 billion.

Meanwhile, Ripple’s general counsel is blaming the SEC for the collapse of BlockFi – which filed for bankruptcy on Monday. In a tweet, Stuart Alderoty said, “Another SEC “regulation by enforcement” success story. Months after the $100M BlockFi/SEC deal, BlockFi is bankrupt. A $275 million loan is outstanding to FTX from BlockFi. Unknown amounts owed to BlockFi from FTX. Nothing ever registered. Fines paid? With whose money? Consumers decimated.”

Ripple is battling a court case with the SEC, which is expected to conclude next year. There are speculations that the case could end much earlier. According to former federal prosecutor James Filan, the opening motions for the summary judgment were filed early, meaning that redacted replies might also come early.