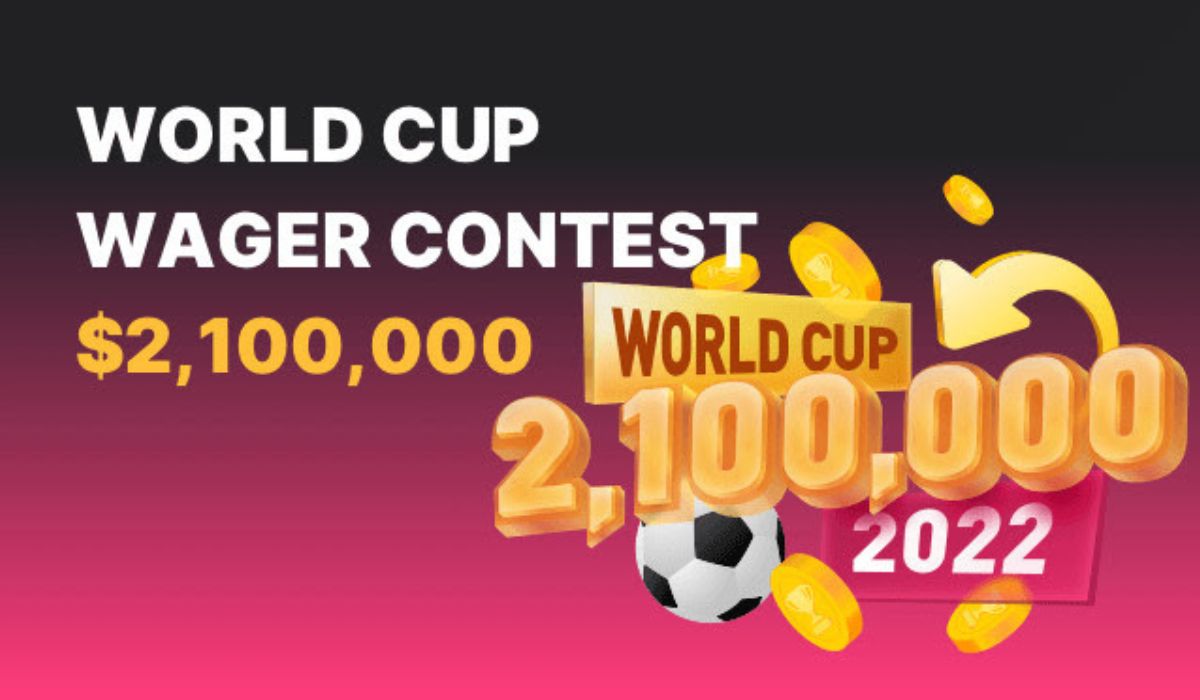 To celebrate the upcoming FIFA World Cup 2022, BC.GAME is giving away millions of dollars in prizes through its Coco’s Carnival website. As the official sports apparel of the Argentine Football Association, BC.GAME is a strong supporter of the World Cup.

BC.GAME’s prize pool has grown steadily throughout 2022, building to a climax in a massive promotion timed to the World Cup. Coco’s Carnival, a section of BC.GAME made specifically for World Cup sports fans and bettors, offers players the chance to win up to $2.1 million or a Tesla vehicle.

When you submit your World Cup predictions to BC.GAME before November 26, 2022, you’ll be entered to win a share of a $100,000 prize pool. Speculators in sporting events should select their wagers based on their predicted group winners. Players must pick this year’s champion from the winners of the elimination rounds.

If you have reached VIP level 4, you can take part in this event at no cost and make your final predictions by November 26, 2022, at 00:00 UTC. Only one person per household may participate; if more than one person makes the same prediction, the prize money will be split evenly among those participants. Multiple claims or players placing combo bets will result in disqualification from the promotion per BC.GAME policy.

More information about the upcoming contests with a $2,100,000 prize pool and a Tesla will be made available soon.