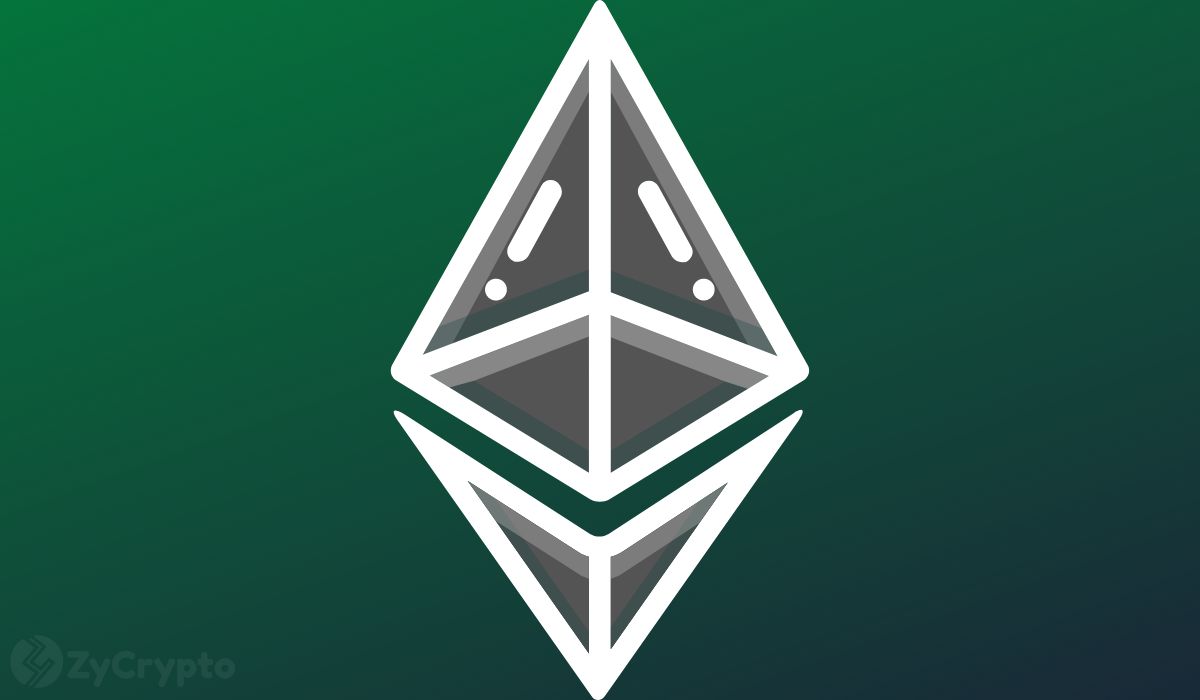 The coming year is already looking bullish for Ethereum and its native token, Ether, as the next upgrade, “Shanghai,” is set to kick off in the third quarter of 2023.

Ethereum looks promising in the near term

Ethereum (ETH) might benefit significantly in price, as the upgrade will likely come with significant prospects.

The “Shanghai” upgrade will allow stakers on the network to easily withdraw their coins. The withdrawal process will be designed to reduce the potential impact that withdrawals can have on market prices.

As noted by Weiss Crypto Ratings,

“When Shanghai opens the doors to flexible trading, we believe a whole new crop of investors will likely want in, once they know they can get out anytime while staking in a non-custodial manner.”

Additionally, the upgrade which introduces EIP-4488 is also set up to make transactions significantly cheaper through Layer-2 scalable networks designed for those functions.

Weiss explains that “fees are expected to be 1% even lesser than corresponding transactions on Ethereum’s base layer.”

The announcement comes after Ethereum’s founder, Vitalik Buterin, put out an updated roadmap for the network’s upgrades.

As was previously reported, Earlier this month, co-founder of Ethereum, Vitalik Buterin, introduced a new development milestone in the Ethereum blockchain’s roadmap called “the Scourge” that will focus on ameliorating the censorship of transactions and an exploitative bot-driven trading practice known as maximal extractable value (MEV).

Meanwhile, the price of Ether (ETH), the native token of the blockchain, has continued to trade with wild volatility. ETH is trading at around $1,205, down 3.5% in the last 24 hours at the time of writing, per data from CoinMarketCap. The crypto asset is down about 4.7% and 66.1% in the one-week and year-to-date time frames, respectively.

However, analysts have noted that whales have continued to buy up ETH despite the price slump. According to data highlighted by crypto market intelligence platform Santiment, all tiers of investors, including small, medium, and large traders, have been increasing their percentage of ETH supply held since late October.

In the case of sharks and whales—wallets that hold between 100 to 1M ETH—a sizable accumulation spike was noted during a 24-hours period last week in which they added a combined 657,390 ETH to their holding.