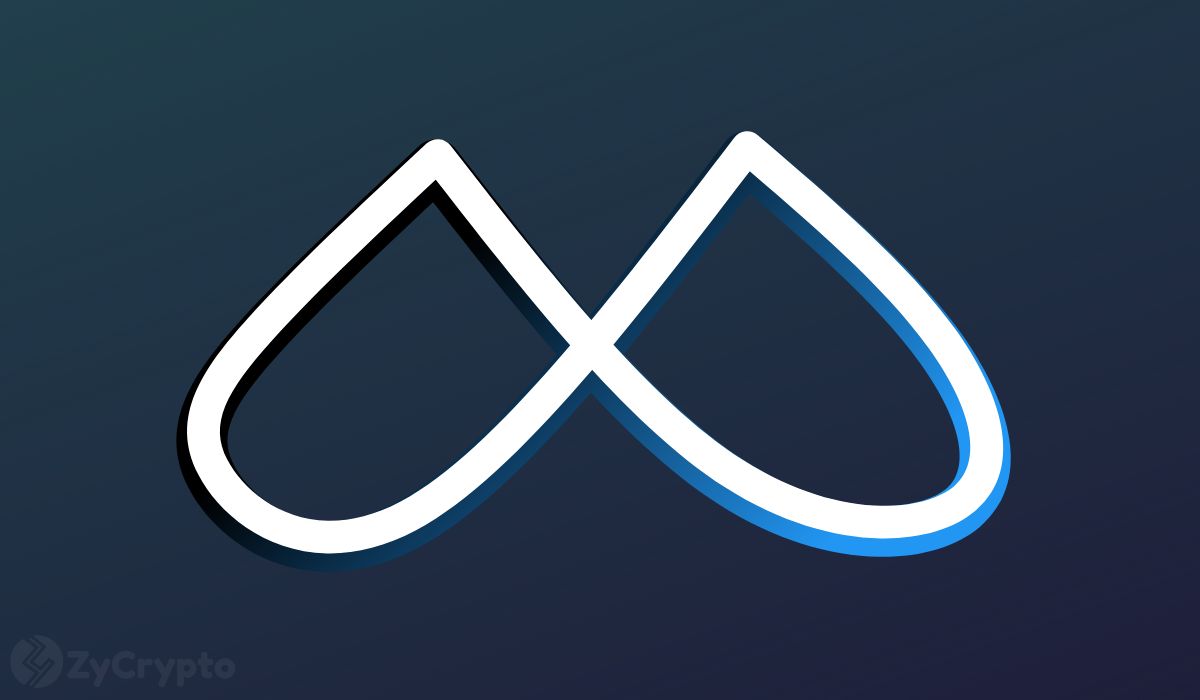 In a Wednesday letter to employees, Mark Zuckerberg stated that they had decided to slash the company’s workforce by about 13% following an unexpected turnaround in the company’s revenues.

“Today I’m sharing some of the most difficult changes we’ve made in Meta’s history. I’ve decided to reduce the size of our team by about 13% and let more than 11,000 of our talented employees go.” Zuckerberg wrote.

“I know this is tough for everyone, and I’m especially sorry to those impacted,” he added.

The announcement comes on the back of reports showing that Meta has been taking heavy losses, especially with its metaverse division.  Since Meta was created a year ago, the businessman has devoted billions of dollars to developing a metaverse despite taking huge losses. An earnings report from the past quarter shows that Meta’s revenue fell 4% while costs and expenses shot up 19% year over year to just over 22 billion. Meanwhile, revenue from Reality Labs, Meta’s virtual reality headsets and metaverse division fell by almost half, bringing its total losses to $3.67 billion from $2.63 billion in the same quarter last year.

In the letter, Zuckerberg however noted that the decision to conduct the layoffs was “a last resort” blaming himself for failing to foresee a macroeconomic downturn and increased competition in Meta’s businesses.

He further noted that the decision to shrink Meta’s workforce was made in a bid to need to become more capital efficient adding that those affected would “get an email soon”. He also revealed that Meta intended to conduct another mass layoff in Q1 of 2022 as well as take more steps to become a leaner and more efficient company by cutting discretionary spending.

Following the announcement, Meta’s stock rose 7.33% to trade at $103.7 with investors predicting that the job cuts would boost the company’s revenues in the future.