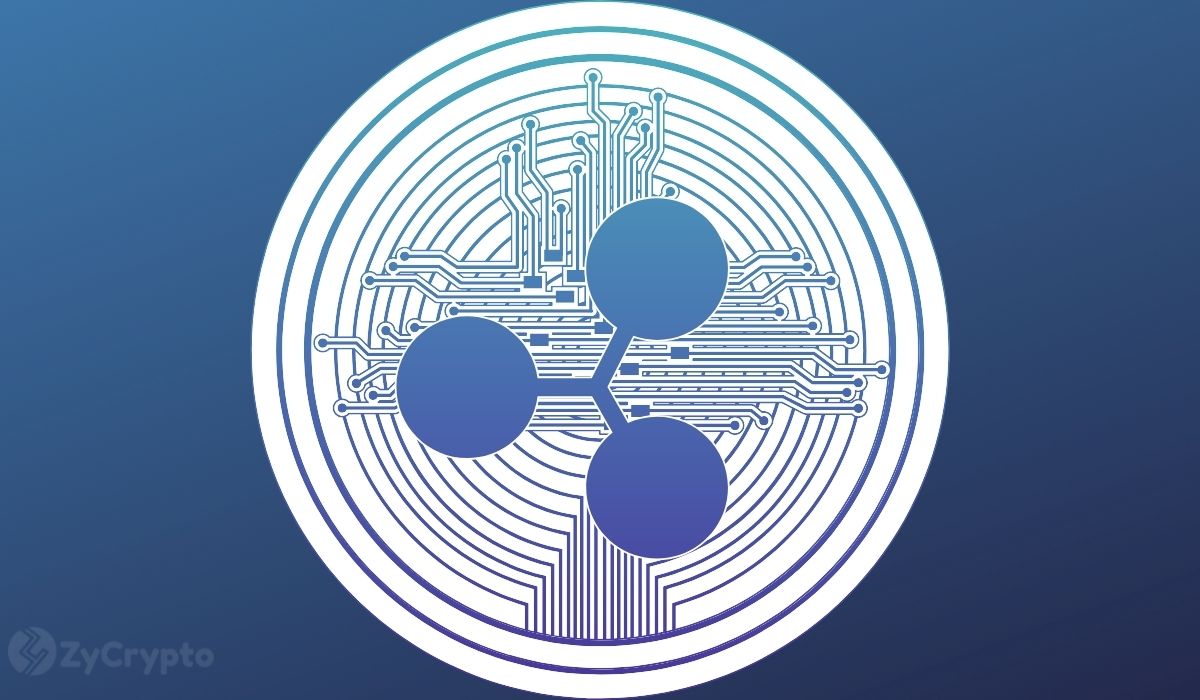 One of Ripple’s allies apparently lost a case to the U.S. Securities and Exchange Commission (SEC). The new development has resulted in panic amongst XRP supporters who fear Ripple might get the same fate.

Attorney believes Ripple has a strong fighting chance against the SEC

LBRY, a blockchain-based payment and file-sharing platform behind numerous decentralized platforms had taken to Twitter to reveal that it lost its case against the SEC.

The ruling was made on Monday by a judge who insisted that the platform was guilty of marketing and selling its native tokens to U.S.-based investors.

“We lost. Sorry everyone.” was tweeted and was followed with another tweet, where LBRY maintains that the loss has done nothing to disrupt them.

“We’re going to lick our wounds for a little bit but we’re not giving up. We’ve got a bright team, tens of millions of pieces of content, hundreds of thousands of creators, and one of the most popular web3 apps in the world. The best is yet to come .”  LBRY added in a follow-up tweet.

The win, as noted by Jeremy Kauffman, the founder of LBRY, is harmful to the broader cryptocurrency market, as the case is a threat to the entire cryptocurrency industry.

“Under this standard, almost every cryptocurrency, including Ethereum and Doge, are securities.

The future of crypto now rests with an org worse than the SEC: the US Congress.”  he noted.

However, popular attorney John Deaton explained to worried market participants that the case does not lower Ripple’s chance of winning its case against the SEC.

While maintaining that the lawyer representing LBRY deserves criticism for making LBRY chances of winning lesser, Deaton explains why the Ripple vs SEC case is different.

“Ripple has a much better chance than 50/50, but it’s not because of Ripple or what they did or didn’t do; it’s about how the SEC chose to prosecute the case. The SEC chose to go with an all-or-nothing approach: All XRP from the beginning of time until the end of the world theory.” explained the attorney via a tweet.