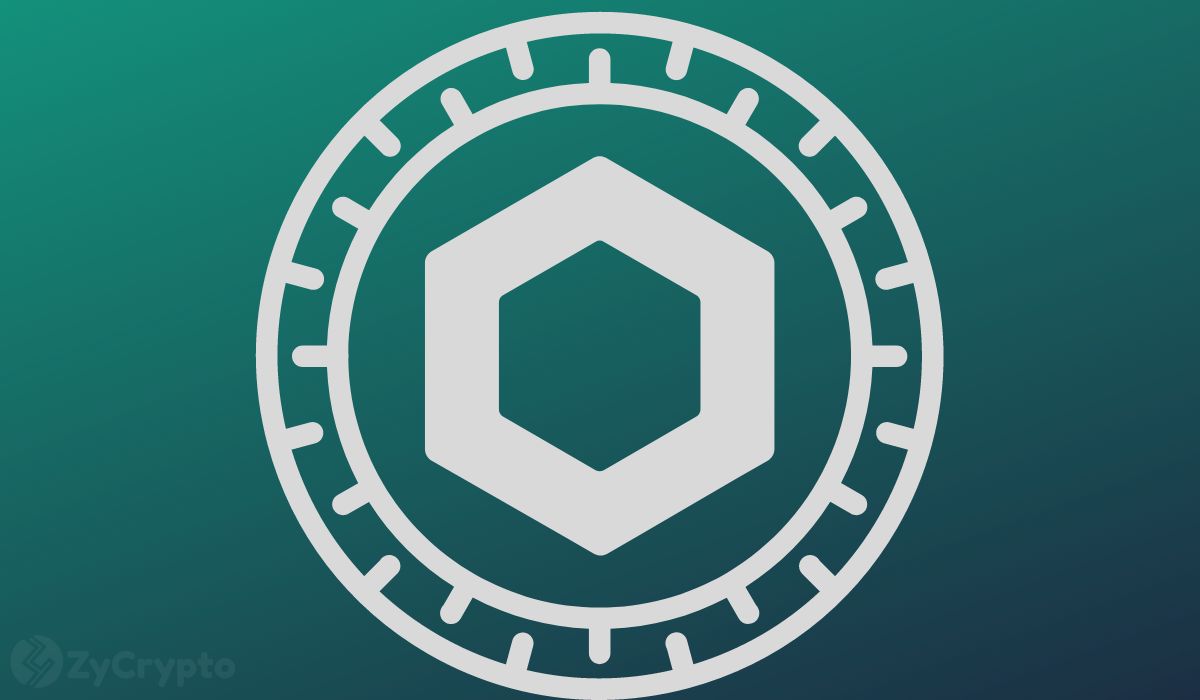 Whale investors have been spearheading a rally in the price of LINK, the native token of the blockchain oracle network Chainlink. According to data from Santiment, the LINK market saw its highest whale activity day in four months over the weekend as over 33 transactions exceeded a value of $1 million.

The blockchain data analytics platform explained in a tweet that the massive whale activity saw the price of the 24th-ranked crypto by market cap tease the $8 level a few times. LINK is currently trading at around $7.6, up 6.7% in the last 7 days per data from CoinMarketCap.

The bullish price action of LINK is coming on the back of the Chainlink oracle network gaining greater adoption. The network announced 12 integrations of three new services across five blockchains, including Arbitrum, Avalanche, BNB Chain, Ethereum, and Polygon.

The Chainlink network is also set to roll out its much-anticipated staking feature. A platform for LINK holders to check their eligibility to participate in staking when it launches later this year has been launched.

Meanwhile, the network has also made inroads into integrations with TradFi firms. The network reached a partnership with SWIFT—the international financial messaging platform. The partnership will see SWIFT operate a cross-chain interoperability protocol (CCIP) in an initial proof-of-concept on Chainlink.

LINK not the only bullish crypto

Despite the broader bearish crypto market sentiment, several assets have been performing impressively in recent times. Like LINK, Dogecoin (DOGE) also had a bullish weekend fueled by Elon Musk’s completion of his acquisition of Twitter.

The meme coin has rallied 98.5% in the last seven days, putting 62% of DOGE holders in profit, according to data from IntoTheBlock. This percentage beats out both Bitcoin (BTC) and Ether (ETH) which had 54% and 57% of holders in profit, respectively.

Further recovery in the crypto market could see LINK cross the $9 level it last reached in August. However, the price is still a far cry from its all-time high (ATH) price of $52.82, reached in May 2021.