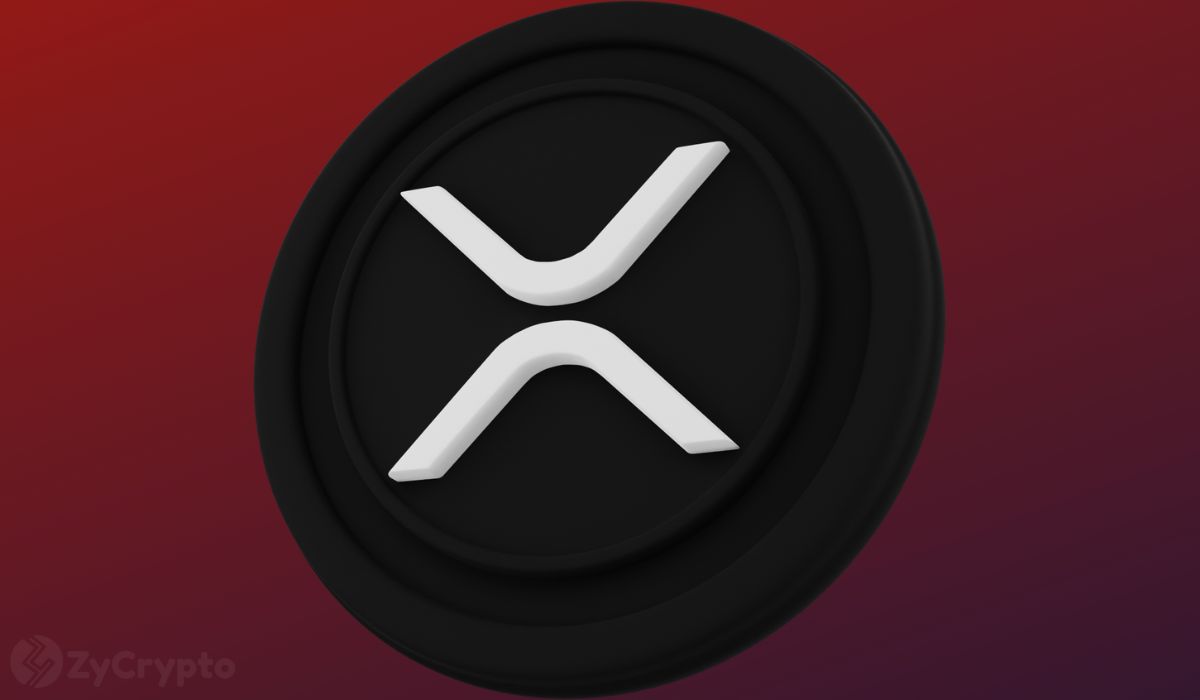 Ripple chief technology officer David Schwartz has pushed back against arguments that the XRP cryptocurrency is a laggard in a recent tweet.

While some cryptocurrencies in the market posted new all-time highs in recent months, one angry investor claimed that XRP’s price movement is a “disgrace”. In response, Schwartz indicated that one’s view of the token’s price action is dependent on a particular timeframe.

The Ripple CTO added that XRP generally moves in tandem with other cryptocurrencies and is not an outlier. In fact, XRP has performed better than bitcoin and ether on a year-to-date basis. BTC and ETH are down around 56% and 57%, while the XRP cryptocurrency is down 45%.

It’s worth bearing in mind that XRP is still down 86.5% from its all-time high of $3.40 recorded in January 2018. This makes XRP one of the few top crypto assets that failed to set new records during the latest bull market.

But despite the ongoing duel with the United States Securities and Exchange Commission (SEC), the cryptocurrency has shown relative strength as traders continue to show confidence in Ripple’s potential legal win. XRP is currently the six-largest cryptocurrency with a market cap of $23 billion, according to CoinGecko.

Ripple and its native XRP token have dominated headlines across the cryptosphere over the past few months, thanks to new developments in the SEC’s lawsuit against the firm. Ripple and the SEC recently called for a summary judgment, meaning that each has asked Judge Analisa Torres to rule in their favor without a trial.

On October 21, the San Francisco-based fintech company netted another procedural victory after the court ordered the SEC to hand over the elusive transcripts regarding the 2018 William Hinman speech.

Major market players, including TapJets Inc, I-Remit Inc, Phillip Goldstein, ICAN (Investor Choice Advocates Network), and SpendTheBits Inc, have all thrown their weight behind Ripple in the SEC legal battle. Moreover, Washington, D.C.-based crypto lobbyist group, the Blockchain Association, also recently filed for permission to back Ripple as a friend of the court.

A decision on whether Ripple’s 2018 XRP token sale was an unlicensed securities offering is expected to be reached in the first half of 2023. Some of the most prominent strategists in the industry believe a favourable outcome for Ripple could push the XRP price up to as high as $3.81.