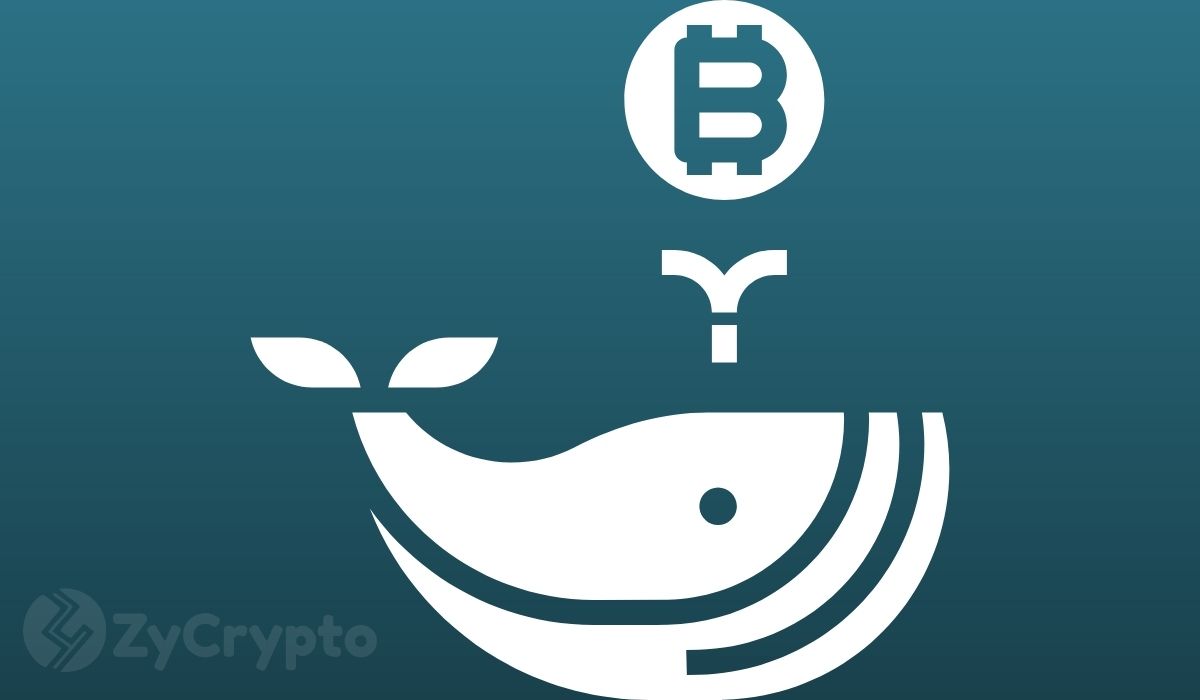 Whale activity on futures exchanges has been signalling a likely short-term rebound in the Bitcoin (BTC) market. According to Dan Lim, a CryptoQuant crypto market analyst, a single whale simultaneously entered long positions at the market asking price on Binance’s and Bitmex’s futures markets.

Per the data, the large volume of trades pushed the BTC markets taker to buy/sell ratio — a metric used to predict price direction from futures market sentiment — to around 1.33. The reading indicates dominantly bullish sentiment in the market and has seen the price of BTC rebounding.

The analyst adds that the impact of the trade would have been more positive if the large volume position was taken in the spot market. However, the trade can still be the basis for some additional uptick in the price of BTC.

“It appears that someone has entered Long position at the market price on both the Binance and Bitmex futures exchanges at the same time… After that, the market is rebounding,” he said. “It’s a pity that it’s not the spot purchase, but since it’s considered a whale, it can be the basis for an additional rebound in the short term until profit is realized in the futures markets.”

Meanwhile, he also speculates that the trade was entered after the U.S.’s Consumer Price Index (CPI) announcement and before the announcement of an increase in Crude Oil Inventories.

Whales expected to drive the next BTC price rally

Market observers have been monitoring BTC whales’ activity closely. This is because their return to sustained accumulation could signal a market bottom and act as the springboard for a return to a bull market season, according to a recent Santiment analysis.

The analysis notes that BTC whales are already showing signs of sustained accumulation. The crypto market sentiment monitoring platform pointed out that BTC wallets that hold between 100 and 10k BTC collectively added 46,163 BTC to their holdings within a few days.