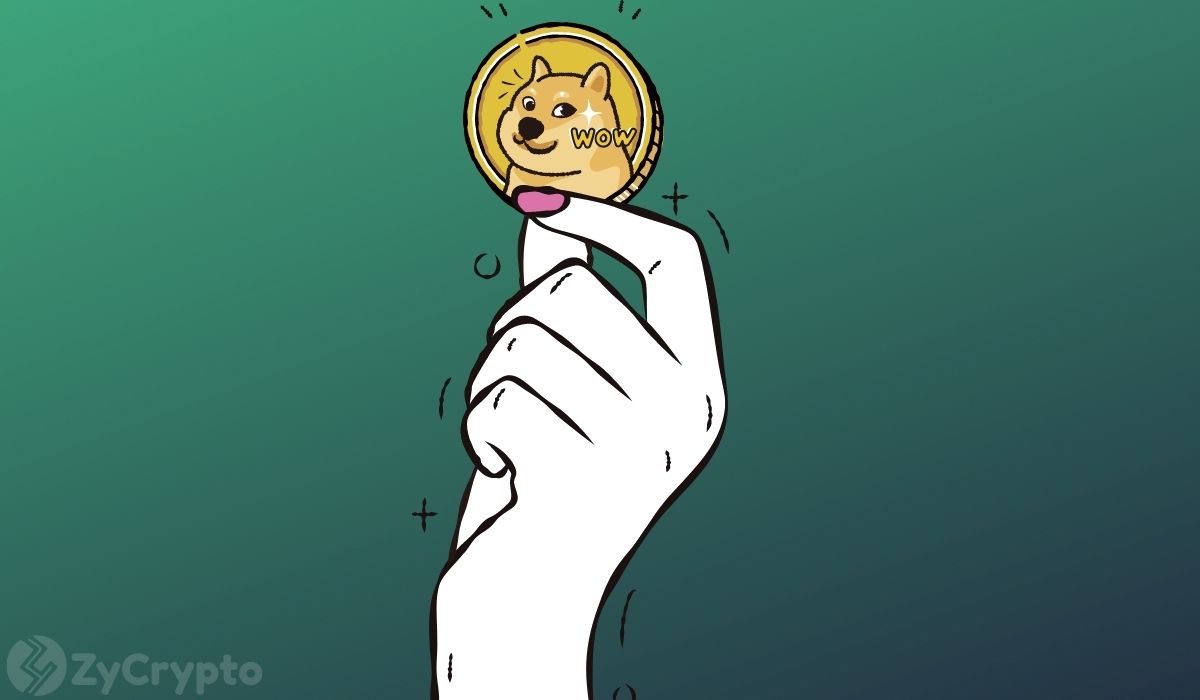 After stagnating for weeks, Dogecoin sprung on Tuesday, surging by almost 15% after news that Elon Musk was planning on closing the Twitter deal before the end of the week hit the airwaves.

According to sources, Musk is said to have met with co-investors via a video conference on Monday, where he disclosed his intention to get to the finish line by Friday, October 28. Key among those he met were the crème de la crème of Wall Street names, including Qatar Investment Authority, Sequoia Capital and crypto exchange Binance. Those missing from the meeting were reportedly issued with the financing commitment from Musk’s lawyers.

The meeting comes after the Delaware court judge overseeing the Elon Must-Twitter takeover saga gave the billionaire until 5 pm on October 28 to close the transaction earlier this month. According to a report by Bloomberg, all the banks that committed to funding Musk’s buyout of the social media giant have finished working on the debt financing agreement and are in the process of signing the necessary paperwork.

In the Monday meeting, Musk offered to close the deal at the original price of $54.20 per share, which means that he will proceed to provide $46.5 billion in equity and debt financing for the acquisition as earlier pledged. This amount will cover the $44 billion price tag and other deal costs.

With the closure of the deal putting to rest months of speculation that the erratic entrepreneur would nix the deal, Twitter shares surged over 4% Tuesday to sit at 52.81 by pre-open Wednesday. The news also enthused Dogecoin adherents, sending prices to the roof after weeks of lacklustre volatility.

Dogecoin has been the only major cryptocurrency at the centre of the Twitter acquisition deal by Musk. Upon declaring his interest in acquiring the social network in April, the Tesla CEO shared his intention to “decentralize” it. Part of the plan was adding Dogecoin as a payment option. Apart from receiving immense support from fellow billionaires, the crypto community also believes his plans are highly probable due to his past endeavours with the meme coin.

In the past year, Musk’s companies, including Tesla, The Boring Company and SpaceX, have started accepting Doge for payments, with the latest entrant being the “Burnt Hair” perfume– which has already sold out.

Meanwhile, crypto adherents believe that closing the Twitter deal will be a boon for Dogecoin’s price. At press time, DOGE was trading along the $0.07 resistance line after surging over 13% in the past 24 hours. A break and close above this level could see the price surge towards $0.78 and thereafter, $0.88.