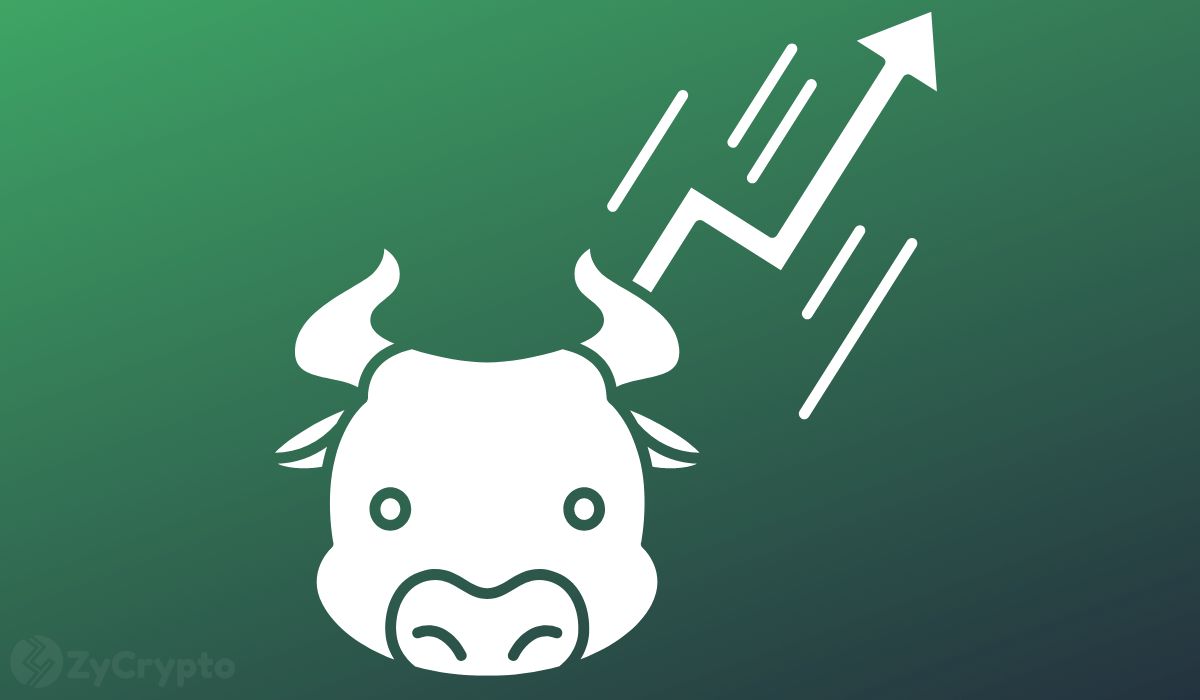 Mike McGlone, a commodities strategist at Bloomberg Intelligence, believes the bottom may be in for Bitcoin and sees its price surging to $100,000 “in a matter of time.”

During an interview with Stansberry Research, Mike noted that Bitcoin is at its most significant discount “for a while,” adding that the current macroeconomic conditions had prepared the world’s largest cryptocurrency by market cap for a decent rise. According to him, the bear market was now mainstream, and it was hard for the Fed to be much more aggressive than it already was, with the world tilting towards recession.

The pundit further expressed worries over a situation akin to the 1929 Wallstreet crash, mainly triggered by synchronized attempts by US banks and the Federal Reserve to combat market speculation. Following the crash, the price of gold skyrocketed as investors bought the precious metal to protect against the economic crisis. According to McGlone, gold is likely to replicate a similar ascent alongside Bitcoin.

“I think it’s a matter of time before it appreciates towards that $100k level,” Mc Glone said when asked about his prediction on Bitcoin. “The key thing now is that it is getting pounded, but it’s one of the most discounted its ever been in a 100-week and 200-week moving average.”

According to him, Bitcoin’s ascent in the next ten years would also be catapulted by its diminishing supply and increasing adoption. “Supply is going down by code, demand and adoption are going up. Bitcoin is a benchmark digital asset,” he said, adding that bitcoin was the fastest horse in the race and was still a small portion of global investable assets.

Bitcoin’s descent from November’s all-time high was worsened in May by the Terra-Luna debacle seeing the crypto-asset drop in value by over 70%. In the past five months, Bitcoin’s price has remained trapped in a tight range hanging by a thread atop monthly support at $18,300.

“I think Bitcoin is building a foundation around 19-20k as it did around 5k in 2018-19.” Mc Glone went on to say suggesting the crypto-asset may have reached a point of inflection. “It did get as low as three and here we are 19k…so that’s what bitcoin does, it goes down after it goes up a lot,” he concluded.