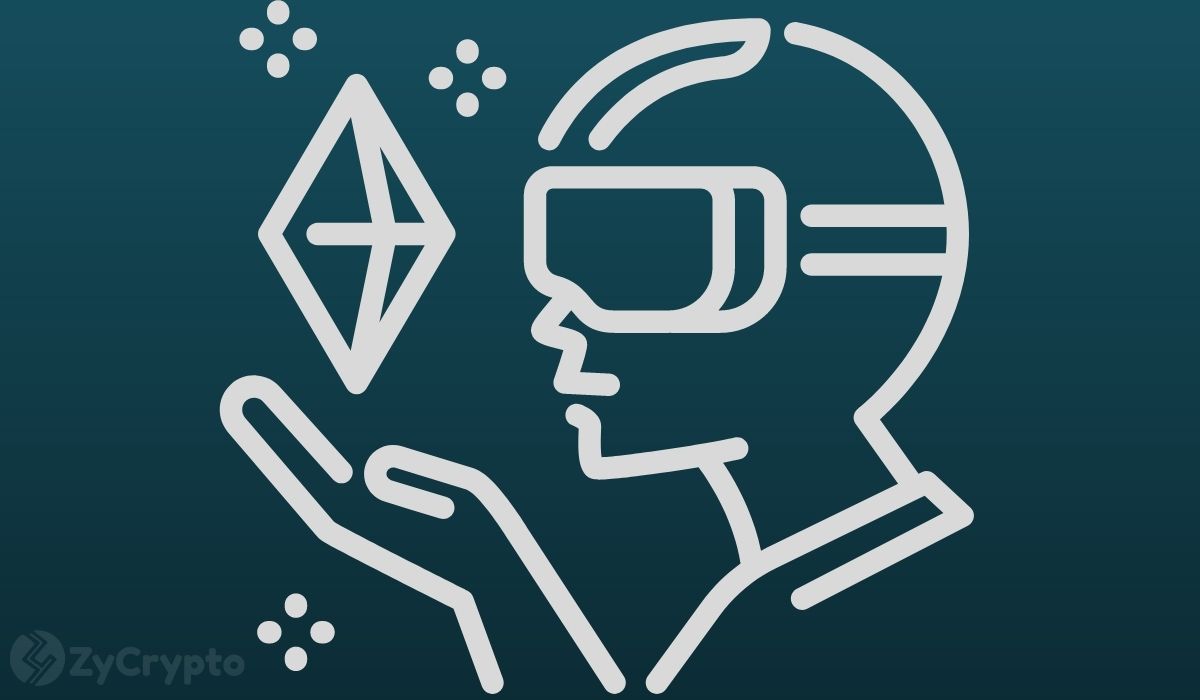 The race to “the metaverse” took a new turn after Facebook announced its new name, Meta, with plans to develop a metaverse. The company’s decision stirred the ecosystem over a centralized organization creating a metaverse.

Mark Zuckerberg is committed to building an open, interoperable metaverse with the help of several Web3 creators and public blockchains. He made his intentions known at the company’s annual Meta Connect Conference, where he shared innovations in the creation of the metaverse towards a more “lavish online interaction.”

Zuckerberg acknowledged the fears of web3 developers concerning the social media giant building a “wall garden” ecosystem. He insisted that the reverse would be the case and an “open interoperable metaverse will be better for everyone.” He further stressed that collaborations through multiple ecosystems would create higher value for users.

In Meta’s open digital world, its interoperability will see Non-Fungible Token (NFT) assets and unique apparel for avatars across multiple platforms supporting Meta’s Avatar Tech. The company has also integrated NFTs from Polygon, Ethereum, and Solana in its quest to open its structure.

Although web3 creators are still sceptical about the length of interoperability, the statements from Zuckerberg and the innovations strongly indicate a turn in the company’s approach towards its metaverse.

Meta has struggled lately in creating its metaverse as its flagship game, Horizon World, was plagued with bugs causing the company to place a mini “quality lockdown” for the rest of the year.

From the announcement of the metaverse last October, Meta has spent billions on hardware and software in its vision for a better virtual experience. Meta has launched its Quest Pro virtual reality (VR) headset targeted at business and professional users. The VR headset will enhance augmented reality with better cameras and facial sensors to capture expressions.

The company also announced plans to develop further its software infrastructure to create an integrated 3D ecosystem for fun, games, work, and shopping. The company’s Horizon World will also be remodelled to be compatible with multiple devices as it plans to open the game to the public soon with more detailed avatars.