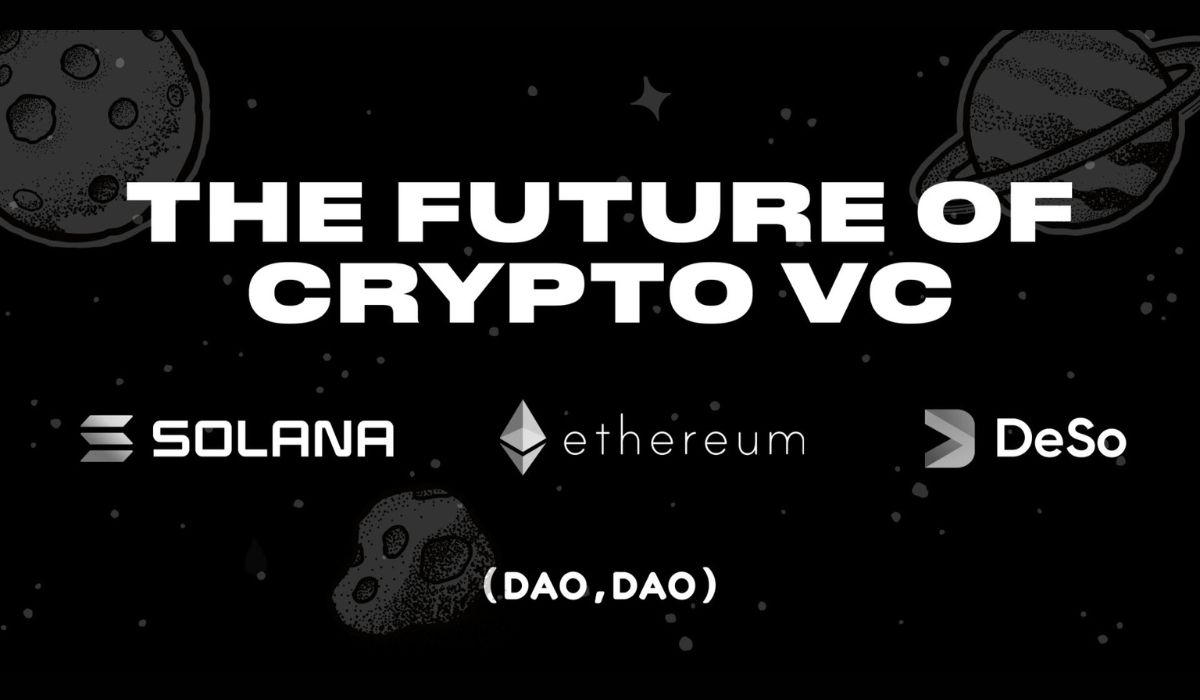 DeSo, a new blockchain, has launched DAODAO, which promises to change the fundraising process for entrepreneurs.

Built on the DeSo blockchain, DAODAO is a breakthrough cross-chain fundraising platform. The platform allows entrepreneurs to launch fundraising rounds with coins that are immediately tradable on an on-chain order book exchange. Founders can use any currency, including fiat cash, Ethereum, Bitcoin, Solana, DeSo, and USDC.

DAODAO seeks to eliminate the challenges that affect founders’ fundraising process, including centralization, venture capitalism, and long waiting period before a company can become tradable on a liquid exchange. To change things, DAODAO allows users from Ethereum, Bitcoin, or Solana to invest in promising founders before pitching to venture capitalists.

Notably, creating an account on DAODAO is as easy as making a social media account. Founders then pitch their projects to users, who provide the needed funding. These funds are automatically converted to USD, allowing founders to seamlessly cash out any time.

“DeSo is the only blockchain that could support something like DAODAO today. DeSo’s recent USDC integration and the MegaSwap swapping facility to convert crypto into USD were both critical, and no other chain has both. On top of that, DeSo’s order-book exchange is the fastest in the world, capable of performing 40,000 matches per second.”

“It costs about $75 to store a 200-character Tweet on Ethereum and about fifteen cents to store it on Solana, Avalanche, or Polygon. In contrast, DeSo is one ten-thousandth of a cent, making it the first blockchain capable of disrupting storage-heavy applications like social fundraising. It really is the Social Layer for all web3.”

DeSo has had strong backing raising $200 million from Sequoia, Coinbase Ventures, Social Capital, Polychain Capital, Pantera, Winklevoss Capital, Andreessen Horowitz, and others. The project also recently announced a USDC integration that has attracted many to its ecosystem. DeSo has many new social apps launching through its blockchain following a MetaMask integration earlier this year.