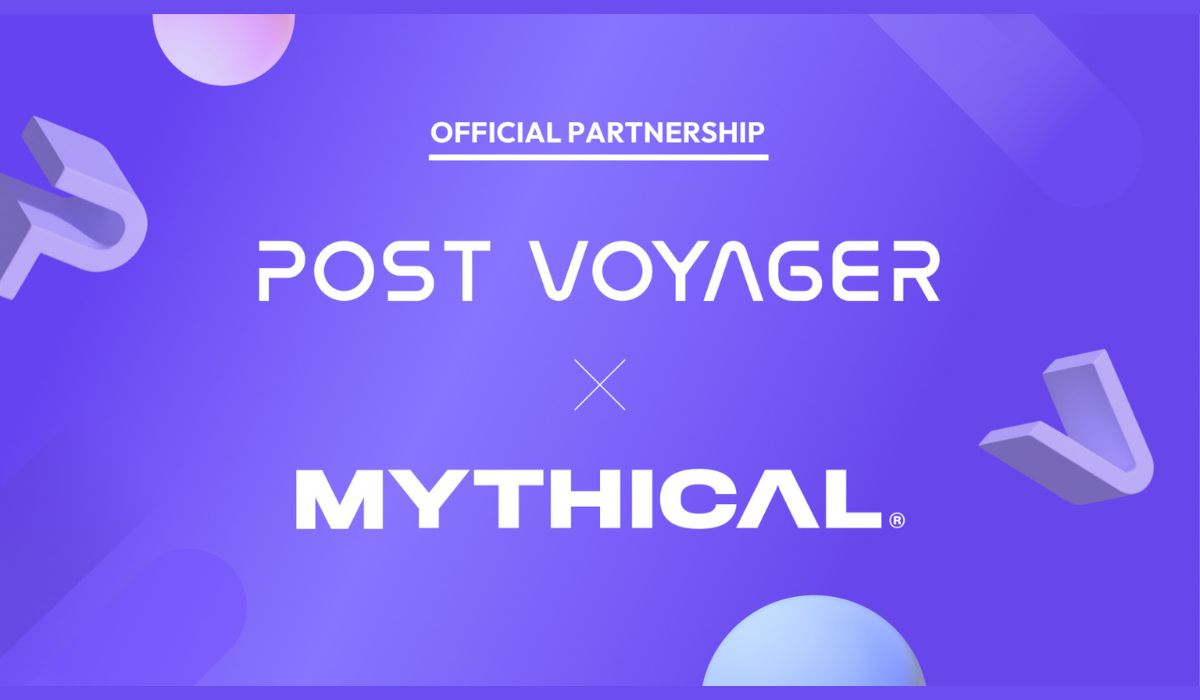 Friday saw the announcement of a partnership between Mythical Games, the developer of NFL Rivals and Blankos Block Party, and POST VOYAGER, the blockchain division of Japanese mobile gaming giant Cocone and creator of the MOOI Network.

As part of the collaboration, POST VOYAGER will support the creation of the decentralized autonomous organization for the Mythos blockchain gaming ecosystem (DAO). In particular, POST VOYAGER will become a part of the initial ecosystem partners working together to create a fully decentralized NFT Transport Protocol that will link the best projects and initiatives in the blockchain and Web3 sectors with the best in the games industry. Top-tier game development and Metaverse businesses like Ubisoft, Krafton, Animoca Brands, and others are among the initial Mythos ecosystem partners.

These partners, who MYTH token holders will elect through the Mythos DAO, will serve on three different subcommittees for a period of one year each.

A source from POST VOYAGER said: “We are united in our goal to give users a direct voice to their gaming experience and support gaming companies to leverage the opportunities of Web3. Both Mythos and the MOOI community will win from this collaboration.”

Jellyme, a decentralized NFT marketplace that enables users to enjoy their NFTs, primarily in-game assets, by possessing full ownership of their NFTs, was introduced by Post Voyager earlier this year. Meta Livly, the first Web3 game to use the MOOI Network as its blockchain, was released in August. Four additional blockchain games will follow in the final three months of 2022.