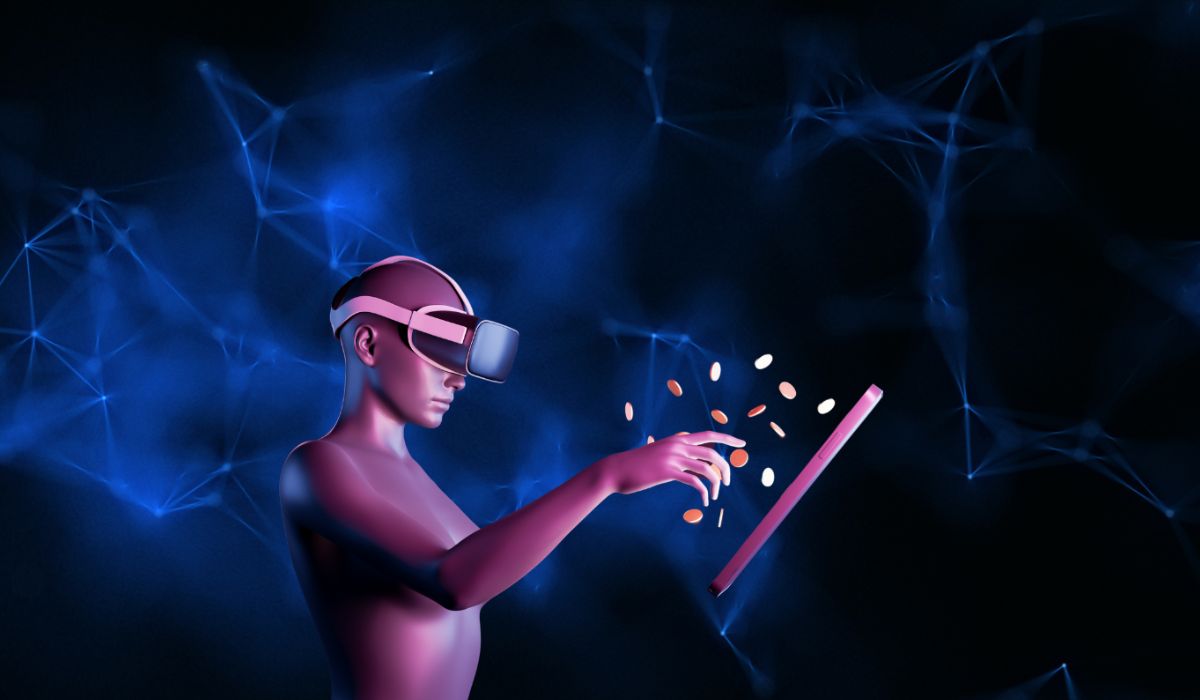 The modern labour force is continuously reinventing itself with the shift away from traditional forms of work, such as labouring on a construction site. These days, more and more people are seeking work in the emerging gig economy rather than work themselves to extinction.

The gig economy is a pretty wide one that can be loosely defined as a place where independent contractors provide on-demand services to clients willing to pay for them. It encompasses almost any work, be it writing, designing, building websites, delivering goods and more.

Technology has been one of the most formative drivers of the modern gig economy, with none proving more important than the internet, which has globalized connectivity. With the world wide web and the multitude of messaging apps, video calling software and marketplaces it has spawned, it’s easy for any two people located anywhere in the world to connect with one another and enter into an agreement.

The gig economy kicked off with websites like Elance and Freelancer.com, which offered marketplaces where employers could advertise jobs and find suitable professionals to do them. This gave rise to a new generation of online workers – freelance web designers, graphics designers, writers, and so on, who could work remotely from any location and make a living without the need to find traditional employment.

Not only did the gig economy provide many people with a new income stream. It also brought more opportunity to underserved markets and economies where traditional jobs are scarce, while enabling people to pursue paid hobbies such as photography.

More recently, cryptocurrency has emerged as a unique facilitator in the gig economy, enabling people to get paid more easily for performing work without using expensive, third-party payment services to accept funds from overseas clients.

The crypto economy could prove to be a game-changer for the gig economy as it also cuts out the middleman. Smart contracts enable the movement of funds to be enforced through software code, creating the possibility of more complex contractual relationships without the need for a human intermediary, eliminating the risk of scams. It’s a new paradigm for the gig economy.

In addition, smart contracts have also led to the rise of the next chapter in the gig economy’s story, the play-to-earn economy, where people can participate in games and get paid for doing so.

The world of video games is an ideal stage for rewarding its participants’ unique skills and talents, for it has long embraced the idea of a complex virtual economy. Popular games such as World of Warcraft were among the first to introduce the concept of virtual currencies, which could be used in-game to purchase various digital items. Thanks to the rise of blockchain and digital assets, it’s now possible for players to take ownership of those digital assets and earn revenue from their gaming efforts.

Play-to-earn games, also called crypto games, are a new breed of games that integrate with cryptocurrency and other digital assets – so-called non-fungible tokens. The games are usually free to play, though players must purchase NFTs, which might represent characters or in-game items, to make progress and earn rewards.

In some ways, this is similar to traditional games that are “free-to-play”. You don’t have to purchase the game, but to win, it’s normally essential to pay to obtain certain items, like characters or weapons. The difference with P2E games is that players actually own the items they buy, and can sell them on to other players via independent marketplaces.

This is because the in-game items and characters are NFTs, unique, one-of-a-kind digital tokens stored on the blockchain. NFTs each have their characteristics, attributes and level of rarity, which means some are much more valuable than others.

Because these tokens, which can sometimes be won or improved through gameplay, have been valued, gameplay can work effectively. In this way, P2E promises to become an extension of the gig economy.

To play the hit game Meta Cricket League, players must invest in NFT-based batsmen, bowlers and cricket bats, each of which have its own attributes. They can only be bought and sold on the Jump.trade platform, a marketplace and ecosystem for gaming NFTs that provide contextual utility value. Players are required to create carefully balanced “teams” of NFTs with various attributes. Once their team is ready, they can compete against other players in player-vs-player matches where they can earn tokenized rewards that can be sold on an exchange for real money. They also have chances to upgrade their existing NFTs, making them more valuable. In this way, it’s possible to buy a basic NFT on Jump.trade, spend some time playing the game, then sell that same NFT in future at a much higher price.

P2E games really gained popularity during the emergence of the COVID-19 pandemic. As physical work opportunities dried up due to stay-at-home orders, more and more people turned to P2E gaming. While Jump.trade caters primarily to Indian gamers, the industry’s most successful title is Axie Infinity, which has proven to be an immensely popular hit in the Philippines. There, at the height of the pandemic, some of the best Axie Infinity players claimed they could earn thousands of dollars each month from playing that game, helping to replace their lost incomes and generate a multi-million dollar virtual economy.

P2E Games Are Here To Stay

Given the rapid rise of P2E games, it’s no surprise that many people have proclaimed that this emerging industry will one day catch and maybe even surpass the gig economy. According to Gabby Dizon, co-founder of Yield Guild Games, P2E provides a way for many people in struggling economies to escape economic hardship.

“We saw first-hand the positive impact that play-to-earn had for so many everyday Filipinos,” he said in an interview with Indigg.

In that way P2E gaming is the same as the gig economy, providing people with a second income stream when they cannot find traditional jobs. P2E gaming also shares other similarities to the gig economy in that it’s more convenient and flexible as people can ‘work’ anytime they want, from any location. All that’s needed is a powerful enough laptop, and one can start hitting sixes from any beach in the world, paying their way simultaneously.

Due to the economic opportunity, many people believe that P2E games may well ultimately surpass the traditional gaming industry. That said, the P2E industry doesn’t need to replace traditional gaming to succeed and provide its audiences with an alternative way to make a living. The big gaming studios like Rockstar Games will continue to release top titles like GTA for those who value gameplay above everything else. Meanwhile, in parallel, the P2E industry will continue to advance, giving developers and gamers alike a new way to profit from the emergence of Web3