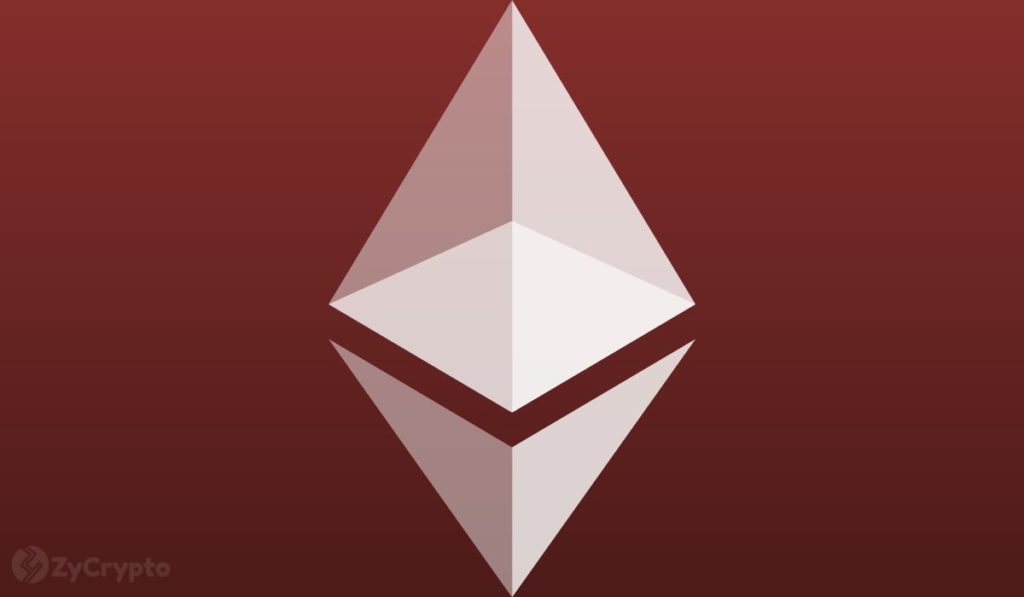 The Ethereum Merge went live and has left a great deal of uncertainty in the market, opening a can of regulatory worms in its wake.

The Merge, which occasioned the switch of the Ethereum blockchain to a proof-of-stake network, was analyzed and a topic for debate in the community for months. While being praised for its low energy consumption and efficiency, it has opened up a floodgate of regulatory concerns.

Gary Gensler, chairman of the SEC, stated that the proof-of-stake mechanism could be viewed as “users investing capital in securities for a reward”. Although he did not directly mention Ethereum, the comments came in the aftermath of the widely anticipated Merge.

The Wall Street Journal reported Gensler’s views using the Howey test to determine if proof-of-stake coins could pass as securities.

“That’s another indication that under the Howey test, the investing public is anticipating profits based on the efforts of others”

The Howey test has been used since 1946 following a ruling by the Supreme Court to determine if an asset has become a security. From the test, if an asset is deposited or “staked” on a platform for a reward, the reward can be viewed as a dividend making the initial deposit an investment.

Some analysts believe the proof-of-stake model which lets users stake ETH to mine blocks on the blockchain and get rewards falls under Howey’s test. In explaining the situation, Gabor Gubacks, the CEO of investment firm VanEck, concluded that “POW to POS transitions could draw regulatory attention.”

With recent developments, the industry is about to get increased attention which has sparked reactions from pro-regulation and anti-regulation supporters. Before this time, the SEC had stated that it does not consider ETH a security, but this could soon change. The SEC categorizing ETH as security could put it in the place of XRP, making the promoters thread with caution.

In a related development, The United States senate grilled Gensler on Thursday over the failure of the Commission to provide regulatory clarity rather than simply enforcing existing laws. Gensler is being held responsible for the failure to protect the investors of Celsius and Voyerger due to a lack of regulatory clarity, says a number of the SEC’s critics.