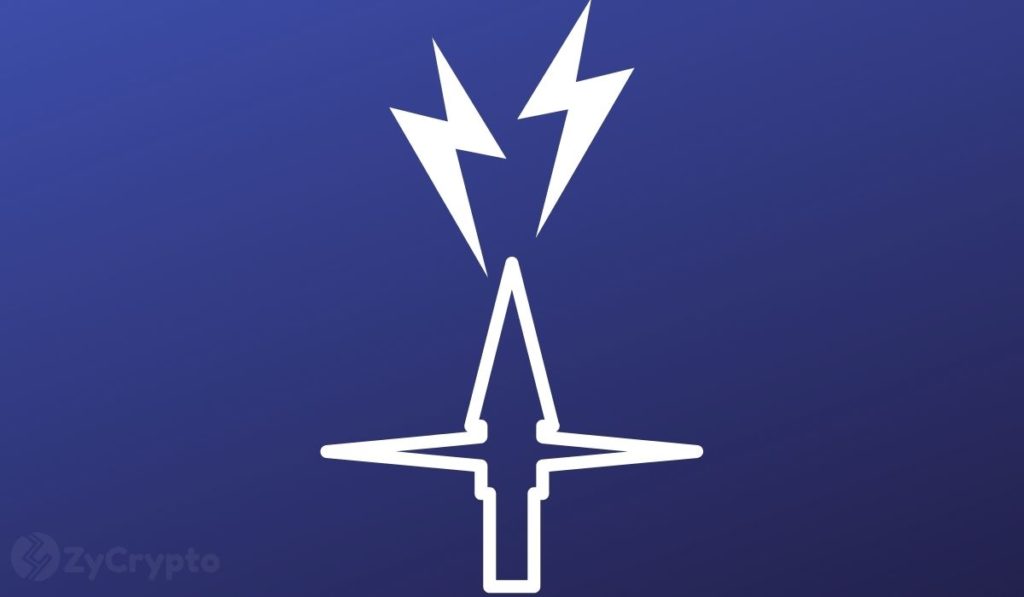 ATOM and NEAR look like the biggest gainers in the aftermath of the Ethereum Merge as the large-cap cryptocurrencies take a major hit.

Last week was filled with hope for another bull run as the Ethereum Merge drew near. As Ethereum (ETH) was set to switch to a more energy-efficient mechanism, the staking feature coupled with reduced environmental concerns was set to switch things up for ETH. After the Merge, ETH and BTC prices plunged, showing little signs of reversing the trend as things soured for bulls.

ATOM, on the other hand, has surged over 9% to break a four-month high at $13.90. The native asset of the Cosmos blockchain crashed in June to $6.3, losing about 35% of its value due to the general market value. The virtual asset has since grown steadily, hitting $16.04 early in the week.

The steady rise of the Cosmos blockchain can be linked to the several blockchain projects that re-launched on its platform at the collapse of the Terra blockchain. While many investors halted trading on the ETH during the Merge, traders turned to other coins, including ATOM and NEAR.

NEAR went on a price rally, exchanging hands at $4.63 on Thursday. Although the surge was not as high as ATOM, NEAR got up to a three-week high. At the moment, NEAR looks set to break the $5 psychological milestone.

Light at the end of the tunnel

To many crypto enthusiasts, the Merge was meant to turn things around for their holdings. The big coins shed in value with ETH falling below $1,500 after the Merge. As a proof-of-stake blockchain, many miners staged a mini protest and switched to Ethereum Classic bringing about a slight rise in the asset.

All hope is not lost for the market as experts believe the positive effects of the Merge will be felt gradually. According to Charles Hoskinson, co-founder of Cardano, the Merge will not immediately affect the price of Ethereum.

“The Merge is just one step away as Ethereum’s performance, operating cost, and liquidity, are yet to be improved,”  he said.

Bitcoin also fell below the $20,000 mark and still struggles to climb following Ethereum’s transition, with bulls hoping for a run before the end of the year.