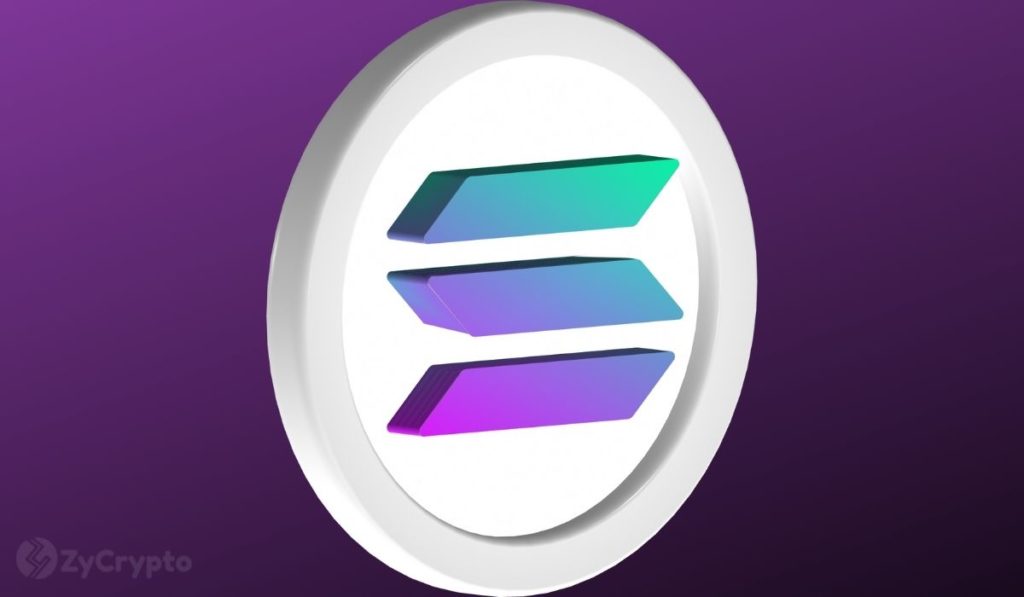 Solana was the breakthrough blockchain network of 2021, with its native token soaring to all-time highs. Barely a year from the stellar run, Solana has been blighted by a series of outages that have threatened the survival of the entire ecosystem.

In an interview with Raoul Paul, Anatoly Yakovenko conceded that frequent network outages have hovered around Solana like a “curse”. He added that despite the unsavoury technical glitches in the system, Solana’s security has never been compromised.

Yakovenko noted that the “curse’ stems from the nature of networks’ design. Solana was designed as an alternative to Ethereum, capable of processing thousands of transactions per second, but its technical advancements came with downsides.

“That’s been, I guess, our curse, but it’s because the network is so cheap and fast that there are enough users and applications that are driving that,” said Yakovenko. The positives of Solana have attracted hordes of users to the network, causing congestion which is one of the causes of the frequent outages.

“This is our biggest challenge, which is maybe the one that I like to have because of all these challenges that are coming because we have users on the chain on a daily basis,” he said.

Solana’s founder said that failure on his network differs from Bitcoin or Ethereum because of the blockchain’s unique “failure case”. Yakovenko cited the instance of Bitcoin’s block production being halted for 2 hours and was considered normal.

He argued that such a situation would be fatal for Solana because the network has been programmed to generate a block every 400 milliseconds. He confirmed that one of the leading causes of outages was the result of validators being unable to process transactions at peak times.

A series of unfortunate events

Since its launch, Solana has endured the torrid experience of seven network outages, with five outages occurring in 2022. The most extended outage lasted nearly 20 hours, prompting critics to question the network’s ability to function as an ETH Killer.

Denial-of-service attacks are also blamed as a contributing factor to the network’s outages. Bots are often the biggest culprits and were responsible for the 7-hour outage the network suffered following their unhealthy activity on a Non-Fungible Token platform native to Solana.