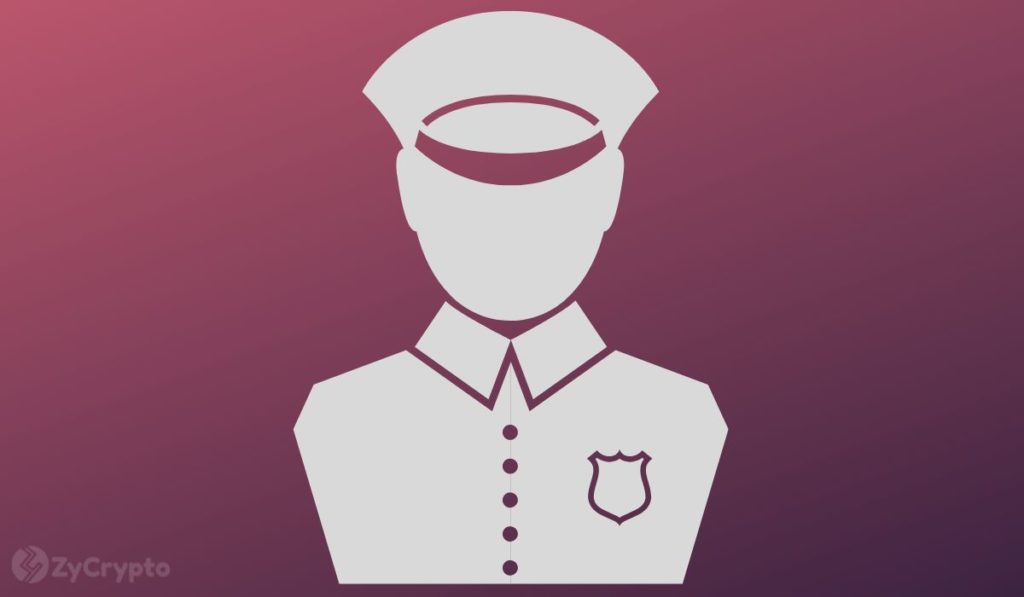 The Australian Federal Police (AFP) is focusing efforts to keep a close eye on the crypto sector. The force has formed a dedicated division to trace and confiscate cryptocurrencies linked to nefarious activities.

The Australian Federal Police is boosting its crypto oversight efforts to guard against money laundering.

According to a Monday report by the Australian Financial Review, the force has set up a crypto unit as part of its Criminal Assets Confiscation Taskforce (CACT). Stefan Jerga, the national manager of the CACT, indicated that the use of crypto by criminals had grown tremendously, which necessitated the establishment of a standalone team “rather than a lot of officers picking up some of this skill set as part of their overall role.”

The AFP made its first-ever crypto confiscation in early 2018. Confiscation became a key priority for the CACT in February 2020, with authority seizing more illicit assets than it had originally expected. Per an announcement by the Australian Federal Police on Monday, the CACT hit its goal of seizing over AU$600 million from the proceeds of crime two years ahead of schedule. The target was initially expected to be attained by 2024.

The new crypto unit will be tasked with “providing that valuable, investigative tracing capability and lens for all of our commands across all of our businesses,” Jerga posited. “The ability to trace cryptocurrency transactions across the relevant blockchains is important” for areas such as national security, child protection, and cyber.

While Jerga admits that crypto seizures were considered minor compared to cash and property, he explains that the increased focus on crypto is expected to offer more insights into the business models of crime syndicates.

For years, Australia has grappled with the question of how to regulate cryptocurrencies. Late last month, the Australian Treasury unveiled a multi-step plan to establish a framework for regulating crypto.

The one-of-a-kind framework that the Treasury believes will be better than those established “anywhere else in the world” will entail “token mapping”. As ZyCrypto covered previously, the token mapping exercise will allow officials to catalogue the types and uses of cryptocurrencies owned within the nation to identify best which crypto assets to regulate.

As the crypto market has boomed over the past year, governments, financial watchdogs, and policymakers across the globe have increasingly shifted their attention to the sector. Regulators often state that cryptocurrencies are attractive to criminals, and numerous central banks have called for outright bans on the asset class over fears it could negatively affect financial stability.