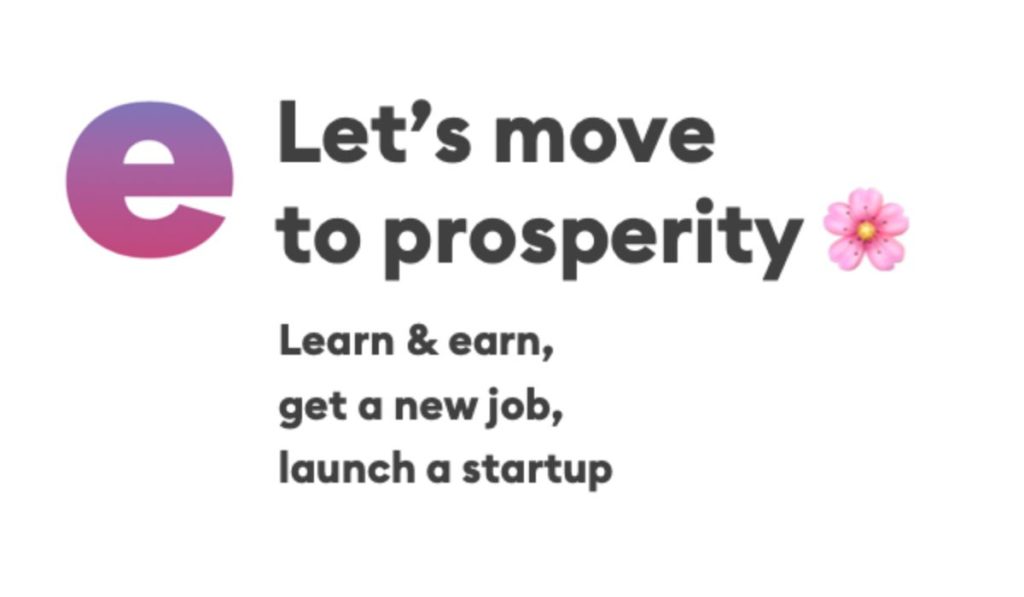 Web3 University Evita has announced plans to launch learn2earn courses as it makes efforts to curtail talent shortages in the tech space.

The increasing rate of structural unemployment that has hit many nations of the world, especially developed countries, has geared concerns among technical institutions.

A previous report suggests that talent shortage is the most significant barrier to adopting a major percent of new technologies. As such, Evita, a learn2earn university that is owned by students and mentors, acknowledged that the empowerment of skilful ability could remediate this challenge.

The platform will allow people to earn tokens as they progress in learning web3 professions and launching startups. Evita unveiled via a recent press release that it helps students find web3 jobs or launch startups and engages people to help each other to learn and grow.

Evita has proven to be almost x14 times better than the industry average. The platform provides students with a Learn2earn feature that allows students to earn tokens while learning.

Moreso, its students, will enjoy exclusive smooth onboarding, leaderboards, quizzes, and many others. Evita also focuses on building better habits via its introductory course, which requires only 15 minutes/day.

The announcement further unveiled that students of Evita are trained in a way that allows them to coach each other, discuss and explore together. They also execute grants & bounties or build their startups.

Evita further noted that applications for three courses are open at the time of writing. The courses include Web3 onboarding, Product-market fit, and Solidity.