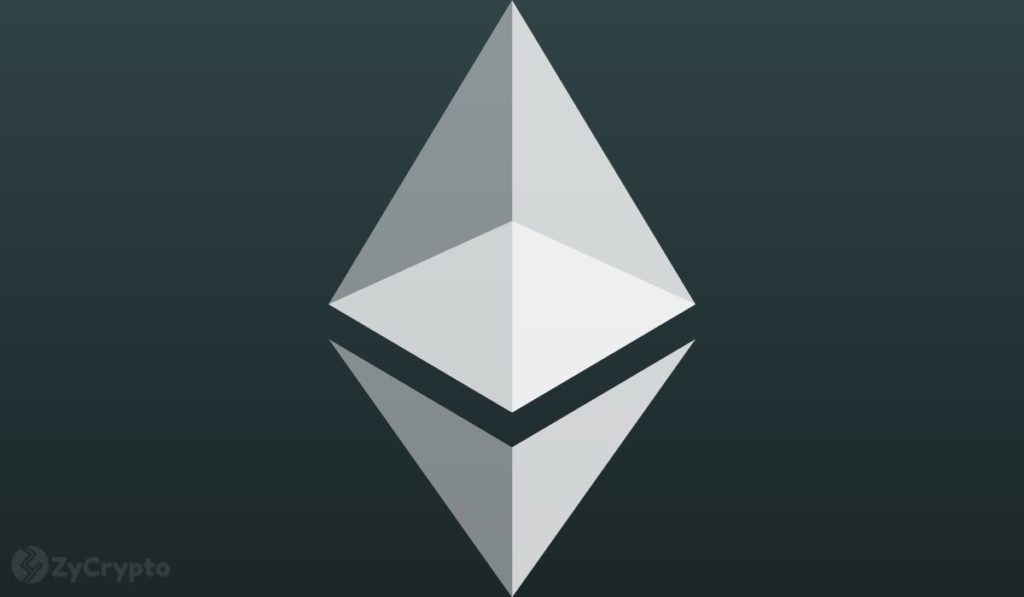 In light of the U.S. Treasury Department’s Office of Foreign Assets Control’s (OFAC) Tornado Cash sanctions earlier this month, the crypto community has been rife with speculation about the possibility of Ethereum being censored.

With Ethereum’s transition from proof-of-work (PoW) to proof-of-stake (PoS) just around the corner, crypto researcher and founder of Cyber Capital Justin Bons believes that investors and developers are currently at crossroads following the U.S. sweeping censorship attempt.

According to Bons, the biggest threat to Ethereum comes from within in the form of social slashing and unclear governance. Here’s why he thinks Ethereum could be on the verge of multiple forks that could spell disaster for the second-largest blockchain.

As is well-known, crypto users detest censorship, so there have been talks on Twitter about a user-activated soft fork (UASF) on Ethereum to contest blacklisting users of coin mixer Tornado Cash. Some observers think Ethereum’s transition to PoS might make a UASF possible because of what is known as social slashing. Slashing is a way to punish Ethereum transactions validators that are dishonest through fines.

In a 21-part Twitter thread on August 22, Justin Bons suggested that social slashing is a trap that could lead to the same censorship issues it intends to eradicate. Bons says ETH’s PoS blockchain is already censorship-resistant, thus, the option of social slashing should be treated as a measure of last resort because the fallout would severely hurt the whole ETH ecosystem.

“UASF was always a poorly conceived idea; perverting consensus. We are a greater danger to ourselves than any government or outside actor. This is the downside of truly decentralized collective governance. Its weakness is the mob’s vulnerability to manipulation of narrative,” the crypto researcher wrote.

With Ethereum’s coming proof-of-stake system, validators will keep the network secure by locking up the network’s native token, ETH. This staked amount will be slashed in case of any wrongdoing. Bons harbours the opinion that social slashing deprives people of their property and self-determination rights.

He goes so far as to claim that the proposed Ethereum social slashing “represents a greater risk than the OFAC regulation”.

On the 15th of next month, years of research and development will culminate in the Merge. There are many reasons to be excited about the end of PoW for Ethereum. For one, the change will make the blockchain more scalable, faster, and much more energy efficient. The Merge is also expected to have a major deflationary effect on ETH, which could prove advantageous to Ethereum investors.

Per blockchain explorer OKLink’s “Ethereum The Merge Countdown” data, the important upgrade, which has been delayed multiple times in the past, is now 96.95% complete.

Two critical steps are left until the Merge is 100% complete: “Bellatrix” and “Paris.” According to top ethereum developers, Bellatrix is slated for September 6. Paris will take place when Ethereum’s hash rate hits a specified level. That’s presently expected to occur on September 15.