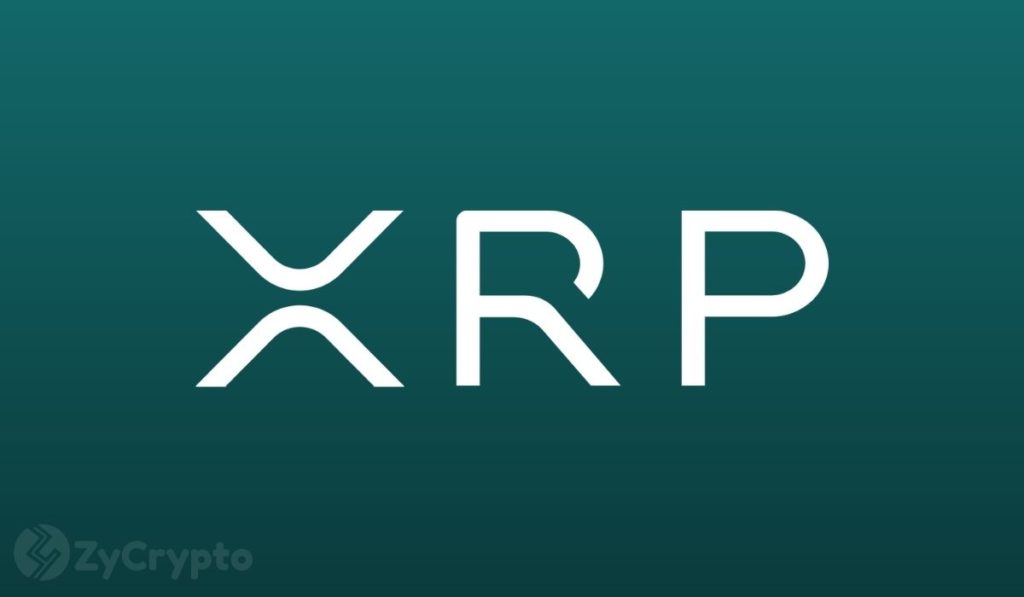 Ripple, the company associated with the seventh-largest cryptocurrency by market capitalization, is expanding its reach. And its plans for the Asia Pacific may have just found the perfect partner in Japan’s Fukuoka city Mayor, Soichiro Takashima.

According to Emi Yoshikawa, the VP of Corporate Strategy & Operations at Ripple, Takashima and his team visited the Ripple headquarters today.

“We welcomed Fukuoka City Mayor Soichiro Takashima and his team at @Ripple HQ today! Fukuoka is a leading city in #Web3 initiatives in Japan. Today, Mayor Takashima of Fukuoka City and people from the international department visited Ripple’s headquarters! I have high hopes for Fukuoka City, which is actively working on Web3,” the senior Ripple exec tweeted.

One of Japan’s most respected financial services institutions, SBI Holdings, is Ripple’s key business partner. The pair launched a joint venture, which spurred XRP’s popularity among Japanese citizens. Japanese regulators have also clarified that they do not consider XRP a security.

Ripple’s payment network has been key to its success despite the long-running suit in the United States over the sale of XRP in an unregistered securities offering. Notably, the demand for the firm’s cross-border remittance solutions has been booming in the Eastern markets.

Earlier this week, Ripple unveiled a new joint project with SBI Remit to enable real-time payments between Japan and Thailand. This will allow the over 47,000 Thais living in Japan to send money back home via RippleNet instantly. The San Francisco-based fintech firm also recently introduced its XRP-powered On-Demand Liquidity (ODL) service in Brazil in collaboration with Travelex Bank.

Although it’s unclear at this point whether Ripple intends to team up with Japan’s Fukuoka city on crypto adoption as the SEC vs Ripple case continues to unravel, a strategic partnership would help Ripple further strengthen its presence in the Asia-Pacific region, and XRP would soon benefit from it.