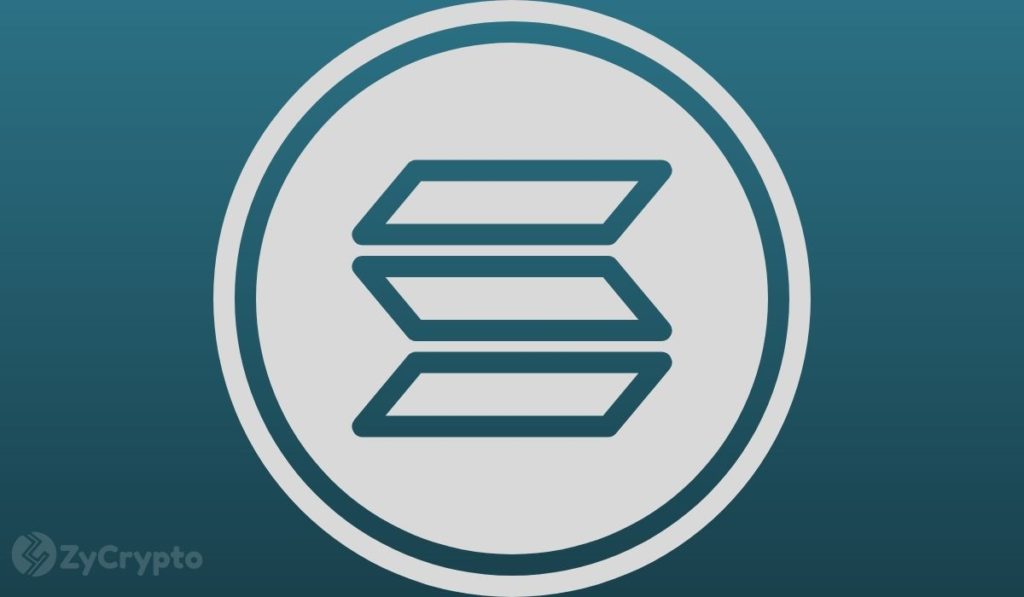 Solana Spaces has unveiled the launch of a physical store dedicated to the Solana blockchain, but experts wonder if the move is a step in the right direction for the network.

Solana Spaces opened a store in the heart of New York for all things Solana, making it one of the trendsetters in the industry. The store appears like a regular electronics outfit, replete with samples, staff, and merchandise around the network.

While the move appears to be an oddity, there are several benefits that are easily identifiable for Solana. Firstly, crypto is seen as an ethereal creation, and a physical store will help the uninformed have a “physical touch” to the network.

The store provides an opportunity for newbies to learn about cryptocurrencies and how to interact with the various projects building on Solana. An introduction to Non-fungible tokens (NFTs) and decentralized applications (DApps) is offered to interested visitors of the store, and upon completion of the lessons, visitors are rewarded with stablecoins. The store provides the perfect opportunity for the team to conduct market research directly with the consumers.

Vibhu Norby, CEO of Solana Spaces, noted that the store had completed nearly 2,000 tutorials, and 90% of the store’s visitors are beginners. He notes that the “USDC and NFTs we gave them are the only things they have in their wallet.”

“I don’t think people realize this but we’re going to bring 50 to 100,000 people every month through these stores –  and that’s just this year,” Norby claimed.

Look out for more stores

Solana Spaces’ CEO revealed that he has in-depth retail experience spanning years and would leverage this knowledge to add value to Solana. Norby is eyeing the launch of more physical retail stores for Solana with the lofty aim of having a store in every country of the world.

“With a 100% certainty, there’s another space opening,” he said. “We’re gonna put these all over the world.”

Hours after opening, Solana Stores appears to be an instant hit, with crowds of crypto-curious individuals flocking in to see for themselves. However, certain pundits have expressed concern over downtime and security problems that have plagued Solana since the start of the year despite its “grand ambitions.”

“But when the company’s core products – its blockchain and its DeFi ecosystem –  regularly suffer from downtime and security problems, you can’t help but think that Solana may have got it all backward,” said one pundit.

Solana recently announced the creation of a mobile phone, but multiple downtimes and the infamous Slope hack have sent the price of SOL to new lows.