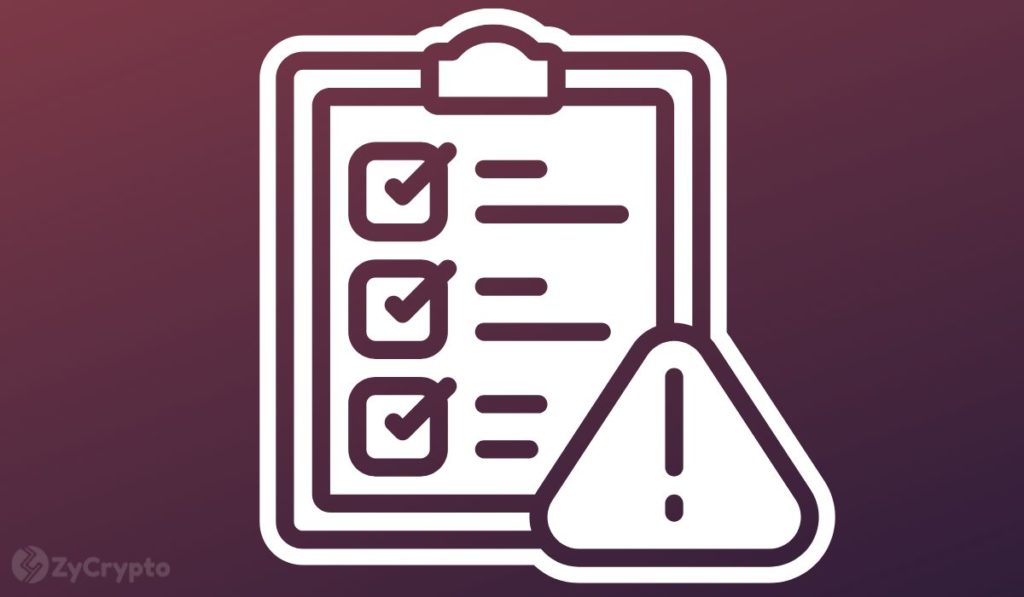 South Korea’s anti-money laundering authority is taking action against over a dozen crypto exchanges from overseas that have been doing business in the country without proper registration.

16 Foreign Crypto Exchanges To Be Blocked

South Korea is toughening its stance on foreign crypto exchanges.

KoFIU said it had notified the country’s investigative authority and requested that domestic access to their websites be blocked. It has also informed its counterparts in the respective countries of the businesses’ origin. Additionally, credit card-based crypto purchases and transfers of digital assets to and from the named unregistered firms will be barred “to disable their use in the domestic market.”

These non-compliant entities are said to have targeted Korean customers with Korean-language websites and by running promotional events targeting local customers.

The agency warned that unregistered crypto exchanges lack some security protections mandated by Korean law. This, it posited, could expose users to hacking and personal information breaches.

Unregistered crypto exchange operators face imprisonment of up to five years or a fine of 50 million South Korea Won, the equivalent of around $37,000.

South Korea’s efforts to clamp down on the crypto industry have escalated following the May blowup of the Terra ecosystem, founded by Korean-born Do Kwon.

In July, raids were conducted on several local crypto exchanges and other offices connected to Terra as part of a probe into whether Kwon committed tax fraud. Authorities also want to establish whether he deliberately caused the dramatic collapse of Terra blockchain’s native assets LUNA and UST.

In the meantime, South Korean authorities are also looking into illicit foreign remittances accrued by trading the Kimchi premium — the difference in bitcoin price between Korean exchanges and other global avenues.