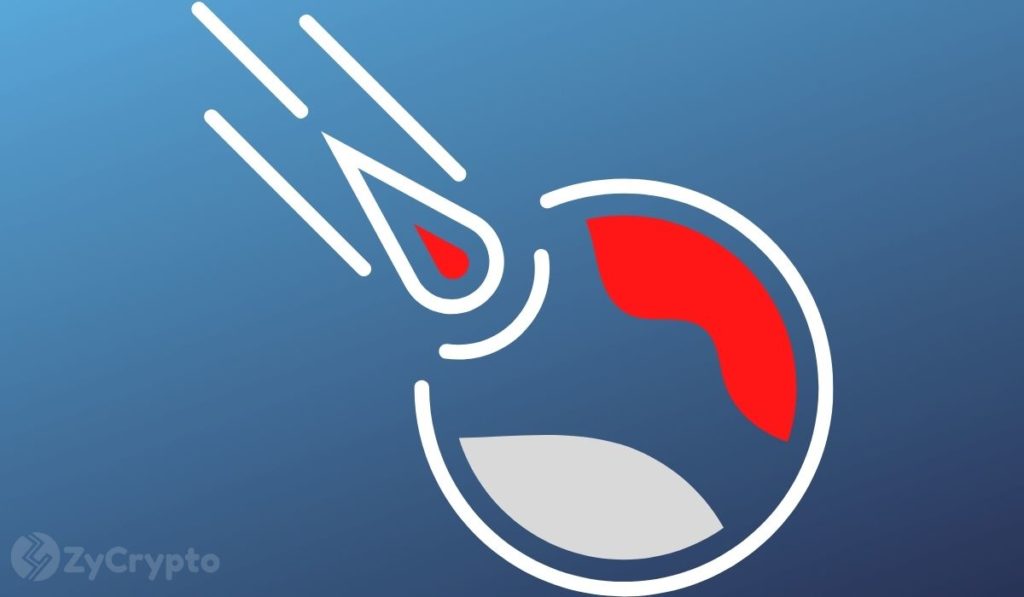 Singaporean authorities are currently reviewing stablecoin legislation in the country in an attempt to better safeguard investors’ funds. This comes at a period when investors are nursing the injuries inflicted by the TerraUSD (UST) crash which saw billions in funds disappear into thin air on a global scale.

In a published reply to a series of questions posed by Mr Saktiandi Supaat – a Member of Parliament under the Bishan-Toa Payoh GRC – the Minister in charge of the Monetary Authority of Singapore (MAS), Tharman Shanmugaratnam, revealed the extent of the damage on Singaporean investors the Terra crash had, and further highlighted measures put in place to avoid a similar occurrence.

Shanmugaratnam noted that the recent debacles witnessed within the crypto space that has resulted in the loss of funds and triggered a disastrous contagion in the industry represent precisely what the central bank had been warning investors of with regards to crypto assets.

The MAS chairman further mentioned that the mainstream financial system and economy of the country have not been majorly affected by the recent chaos. Speaking on whether data on the public’s exposure to the Terra crash is currently available, Shanmugaratnam said the central bank does not have comprehensive information on the crypto holdings of the people, but noted that Singaporean banks have had “insignificant exposures to the crypto ecosystem” based on statistics.

MAS is reviewing its approach to the regulation of stablecoins

“Alongside other regulators globally, MAS is actively reviewing its approach to the regulation of stablecoins,” Shanmugaratnam answered when asked for the status of the central bank’s review on crypto legislation following recent issues in the space.

“MAS is assessing the merits of a regulatory regime tailored to the specific characteristics and risks of stablecoins, such as regulating the reserve requirements and the stability of the peg, and will consult the public in the coming months,” he concluded.

Considering the recent issues involving Singapore-based crypto lender, Vauld and the Terra crash, Singapore has been attempting to establish fresh legislation better to protect Singaporean investors from similar impacts in the future. Shanmugaratnam revealed this early last month. The revisions are still ongoing, and the crypto community in Singapore awaits the conclusions of the reviews.