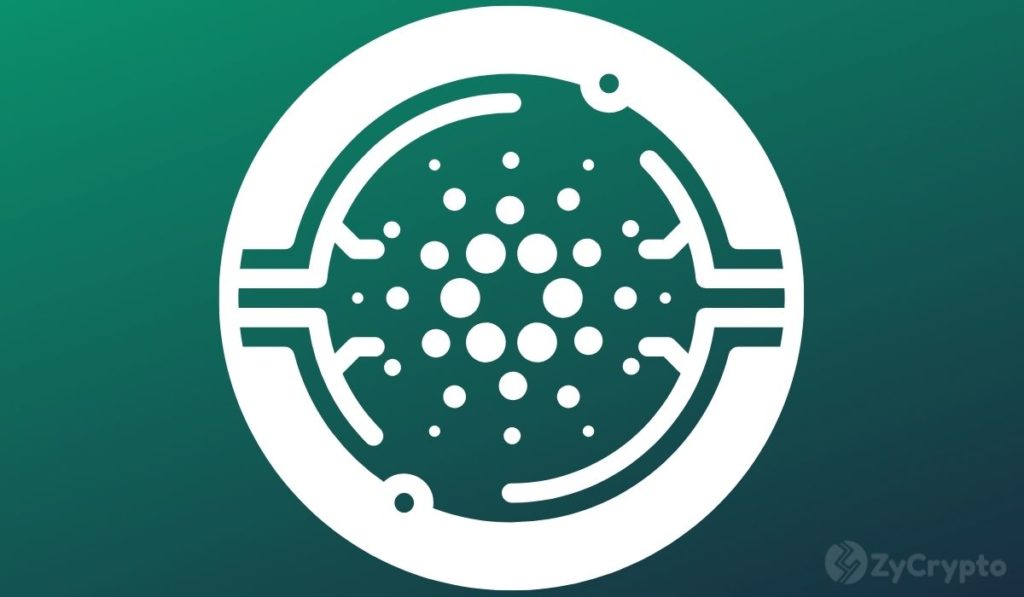 Uphold, a digital money platform with over 1.7 million users has announced the integration of Cardano to give users the option of depositing and staking ADA on the platform.

Uphold’s team sent a buzz through its community with the announcement that Cardano was now fully live on the platform. The trading platform revealed this via its blog and offered a host of features for Cardano enthusiasts.

“We’re proud to announce that, starting today, all Uphold wallets are fully compatible with the Cardano blockchain, and we’re excited about the opportunity to further support this community,” read the blog post.

Holders of Cardano’s native token, ADA, now have the option to stake their holdings on the platform to receive 4% APY. Furthermore, users can purchase ADA via Uphold using one of the available funding options like debit or credit cards. ADA bought on Uphold can be transferred to external Cardano wallets once the transaction is completed.

Deposits from external wallets are possible, and Uphold’s team attempts to push the frontiers by introducing the option of converting ADA to local currencies with bank withdrawals.

The team revealed that the ADA deposit process is a reasonably straightforward process designed for ease of use. Simply click the ‘Transact’ button, and choose Cardano from the options of ‘Crypto networks’, copy the QR code or the receiving address, and send the funds.

Users can get 4% APY on Uphold on Cardano by following an intuitive and seamless process to stake their ADA. With the push of a few buttons, a novice or a seasoned veteran can start staking ADA. In the coming days, Uphold and Cardano will collaborate on a webinar to drum up support for the increased adoption of Web 3.

Users have hailed the move to introduce staking as it discards the need for a minimum balance. Staking ADA has gained traction in recent months, with data from Staking Rewards showing that ADA is the third most staked cryptocurrency asset with $12.28 billion worth of ADA staked.

Only Ethereum (ETH) and Solana (SOL) rank higher than ADA on the list, with staked values of $20.93 billion and $15.31 billion respectively.

Uphold announced that in the coming days, it will unveil new full integrations of more blockchains on the platform. Presently, 200 cryptocurrencies can be traded on Uphold, with U.S. equities and precious metals available to the platform’s customers.