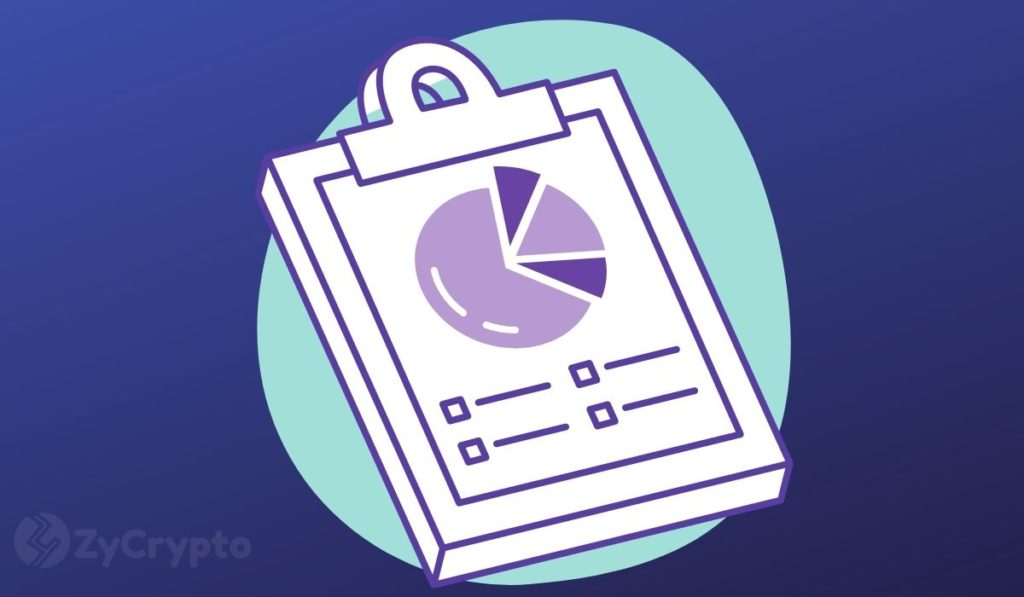 While a considerable percentage of market watchers have maintained a persistent bullish outlook towards the crypto markets despite the steadfast bear market, some investors have resorted to stablecoins in what appears to be an attempt to find safety in the security the assets provide over the sharp volatility that characterises the markets. New research has confirmed this.

BTC to USDT volume increased by 24.3% in June

In recent research conducted by CryptoCompare – an FCA authorised global crypto market data provider – the trade volume of Bitcoin (BTC) to stablecoin, especially USDT, surged exponentially in recent months, reaching a peak in June, which saw the coldest touch of the Crypto Winter.

Exchanges recorded a 24.3% increase in trade volume about conversion from BTC to USDT in June – this saw the value surge to 6.67M BTC, indicating that many investors ran to the stablecoin as a hedge against the alarming decline in the markets witnessed in June.

Nonetheless, trade volumes of BTC to other stablecoins remained pretty balanced, increasing by minute margins. USDT remained the go-to stablecoin for most investors in June, with its dominance in the market rising to 67.2% in June – a 4.3% increase from 62.9% recorded in May.

Additionally, further data from the research indicates that the trading volumes of the crypto spot and derivatives markets sank to record lows in June. As recorded across crypto exchanges, the average spot trading volume fell to $1.41T, a 27.5% decline from the value in May. The last time the trading volume plummeted to this level was in December 2020.

With an FGI of 15, market sentiments are also not looking favourable

The Crypto Winter has not relented in its attack on the markets. Precursors were dominant at the start of the year, warning investors of an imminent bear market. The majority of digital assets have bowed in its presence since then, with June being the coldest, as assets fell to record lows. The Terra crash also exacerbated these woes, stealing what little confidence some investors had in the markets.

July started with a bit of a positive outlook, but the rally was short-lived as the gains of the transient surge were quickly wiped from the markets afterwards. With a Crypto Fear and Greed Index value of 15, market sentiments are also not looking very favourable.

Nonetheless, things are starting to look cheerful as most of the market looks green – a pattern that began roughly 72 hours ago.