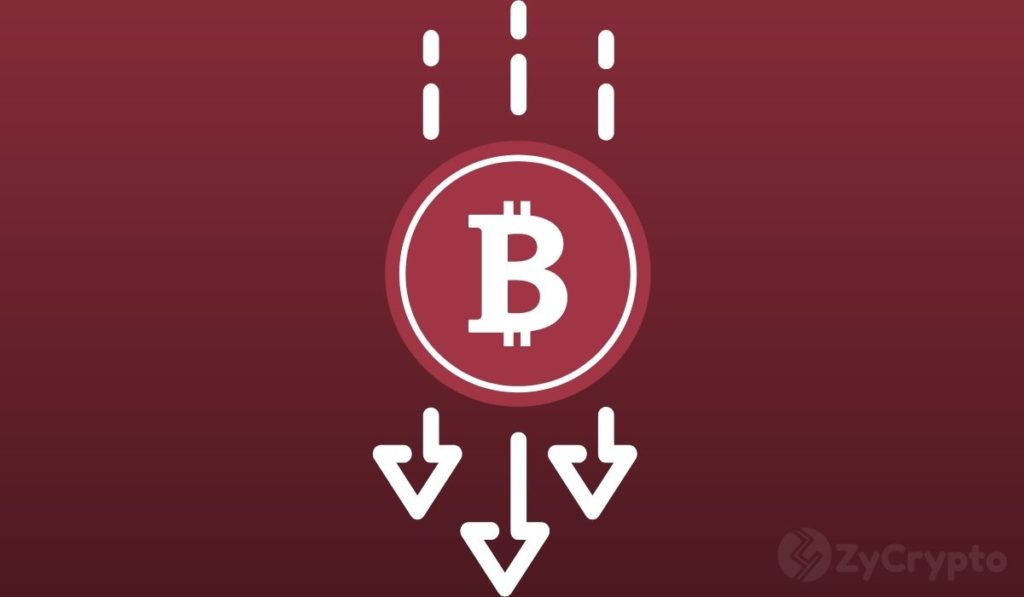 San Francisco-based crypto exchange Coinbase is on the hot seat with the Securities and Exchange Commission (SEC). The regulator is ascertaining whether Coinbase allowed Americans to trade unregistered securities on its platform.

According to a Tuesday Bloomberg report, the U.S. Securities and Exchange Commission has started looking into some of the digital assets listed on Coinbase.

The probe relates to the crypto insider trading case initiated by the SEC last week when the securities watchdog accused an ex-Coinbase manager of leaking information to help his brother and a pal purchase tokens just before they were listed on the exchange.

While the SEC did not file any charges against the crypto exchange giant then, it claimed to have identified nine tokens traded by the trio that had all the hallmarks of a security based on the now infamous Howey Test. Coinbase still offers seven of these nine cryptocurrencies noted by the SEC.

Three people familiar with the matter told Bloomberg that the SEC had kept a keen eye on Coinbase since it began offering a wide array of crypto assets for trading. The sources are asked to remain anonymous as the probe has not been publicly announced.

The SEC has previously said bitcoin and ethereum do not qualify as securities. The U.S securities regulator, however, claimed Ripple’s XRP cryptocurrency is a security when it hit the company with a billion-dollar lawsuit back in December 2020.

SEC Chair Gary Gensler suggested that Coinbase registers with the agency as a securities exchange because of some of the digital assets it has listed.

Coinbase has vehemently denied these securities allegations and defended its actions.

The exchange’s Chief Legal Officer Paul Grewal reiterated on Twitter: “We are confident that our rigorous diligence process ― a process the SEC has already reviewed ― keeps securities off our platform, and we look forward to engaging with the SEC on the matter.”

Last week, Grewal published an article entitled “Coinbase does not list securities on its platform. End of story.” Before that, the exchange had sent a petition to the SEC asking the regulator to formulate new rules for crypto securities.

The SEC investigation comes at a time when regulators across the globe are paying careful attention to the crypto industry following the historic Terra meltdown in May.

News of the alleged Coinbase probe coincided with a decline in bitcoin prices amid a broader crypto market pullback. BTC lost 5.17% of its market value over the past 24-hour period and traded at around $20,950.49. According to crypto enthusiasts, the pioneer cryptocurrency must hold the $21,000 level to regain solid bullish momentum.