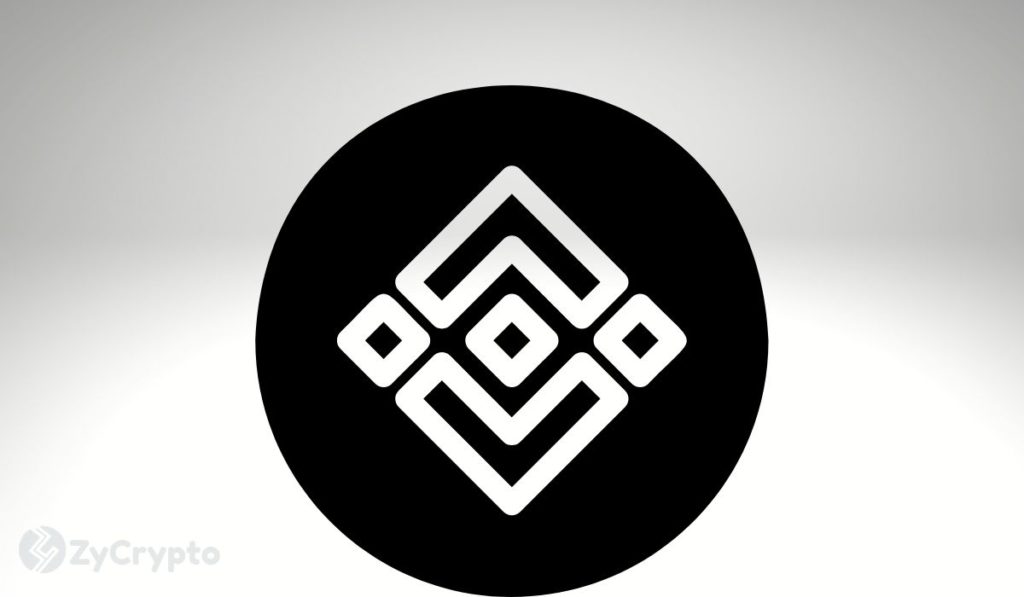 De Nederlandsche Bank (DNB) — the Dutch central bank — has whacked cryptocurrency exchange Binance with a $3.4 million fine for operating in the Netherlands without a regulatory nod.

The DNB requires all companies offering crypto-related services in the Netherlands to register under the Money Laundering and Terrorist Financing Prevention Act. According to the regulator, Binance offered crypto services to Dutch citizens without the necessary license.

In the statement released on Monday, the DNB said Binance had violated the registration rules from May 21, 2020, up to December 1, 2021, when it concluded its investigation into the matter.

For several reasons, the central bank explained that Binance’s fine was increased from 2 million euros to 3.3 million euros ($3.4 million). One of the reasons, per the DNB, is that the exchange has a considerably high number of customers in the Netherlands.

“In addition, Binance enjoyed a competitive advantage because it did not pay any levies to DNB and did not incur any other costs related to ongoing supervision by DNB,” the release reads.

The Dutch central bank also cited the prolonged and serious violations by Binance as another important for the increased penalty. Notably, the DNB had sent a warning to Binance and its entities in August 2021.

Binance Objects To The Fine

In the announcement, DNB revealed that the fine was imposed in April 2022. Binance then objected to the fine on June 2. The exchange has already applied to register formally, and the central bank is presently assessing the process.

As Binance has shown willingness to comply with the set rules and has been transparent about its business operations, the Dutch Central Bank slashed the total fine by 5%.

The news comes as Binance continues expanding its frontiers into Europe despite the ongoing bear market that has already claimed several victims. Earlier this month, Spain became the third European Union country after Italy and France to license the exchange as an official digital asset provider.