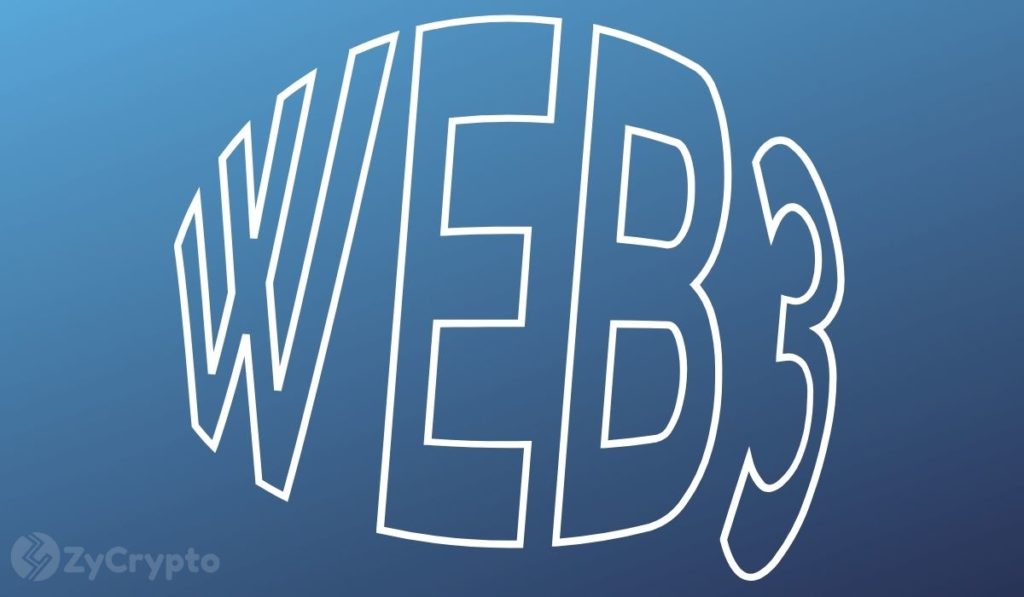 Binance is gearing up to lead the next iteration of the internet, with the crypto and blockchain world experiencing hockey-like growth and adoption in the past three years.

In a letter to Binancians on Thursday, Binance CEO Changpeng Zhao, “CZ” expressed satisfaction at the exchange’s progress since it was established five years ago, stating that they were ready to become market leaders in Web3.

“We want to be the gateway to Web3. The set of tools that billions of people use to make their first steps into this new world. Tools that are simple, accessible, compliant, and trustworthy.” Wrote CZ, adding that the industry and Binance had seen a massive influx of capital and talent due to the emergence of web 3. “Throughout history, whenever these two have met, we’ve seen massive leaps in adoption and product innovation.” He went on.

Invented by Gavin Wood, Poladot’s founder and the co-founder of Ethereum,  Web 3.0  or “Web3” is described as  “the next generation of internet technology that heavily relies on Blockchain technology, Machine learning and Artificial Intelligence (AI).” Although this technology remains hypothetical, it will give users more control of their online data, eliminating the static experience and centralization associated with Web 1 and Web 2.

Already, Binance has been dabbling with technologies that are believed to become key drivers in Web 3, including NFTs, digital identities, tokenomics, play-to-earn models, and much more. The exchange has also forged partnerships with individuals such as Christiano Ronald, the Weeknd, and various firms to drive the Web 3 vision.

“We will inform, educate, and maybe even entertain as users explore what ownership means in the Web3 universe. The key to all this is introducing people to this new space,” CZ added.

Last month, Binance labs, the crypto exchanges venture capital arm raised $500 million for a fund dedicated to investing in Web 3 startups, joining the likes of venture capital firms Andreessen Horowitz and Sequoia Capital. They are all eyeing the Web 3 opportunity with Billions of dollars in investments.

Binance is the largest crypto exchange in the world by daily volume and supports over 43 fiat currencies, giving it an edge in the space in terms of users.  The exchange also boasts of having the most extensive product portfolio in the industry, including products such as derivatives, loans, margins, NFTs, Binance cards, and PAY, designed to enable users to switch between Web3 and fiat worlds seamlessly.