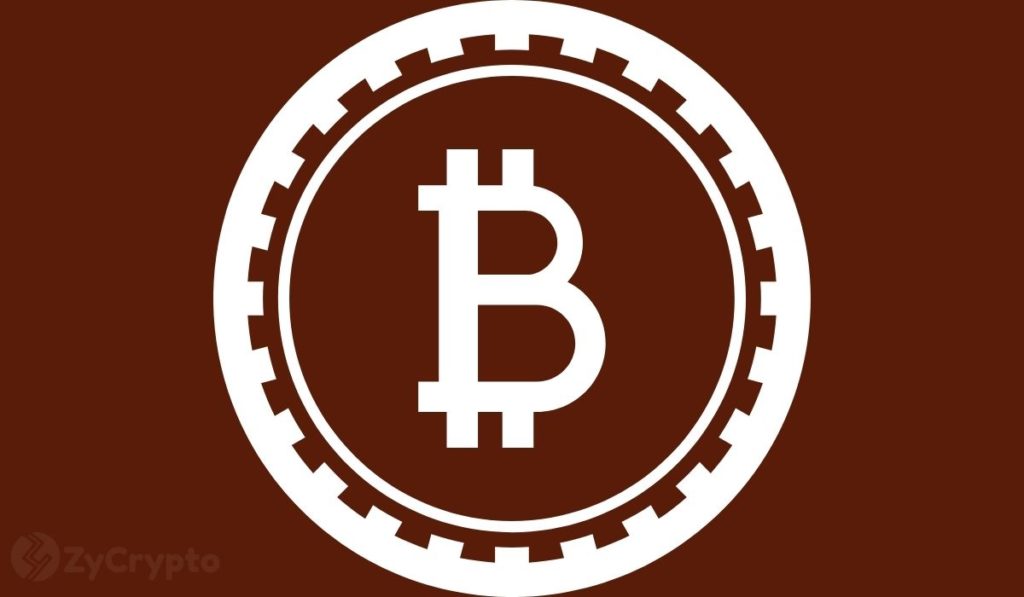 Lee Reiners – a former employee of the Federal Reserve Bank of New York and currently executive director of Duke University’s Global Financial Markets Center – says he believes Crypto has no cash flow and should be kept out of the banking system.

Lee Reiners believes Crypto is not a real hedge against inflation

Crypto has a lot of critics, and Lee Reiners is one of them. Reiners who is calling for the bitcoin ban has mentioned that Crypto has no intrinsic value and trades solely on sentiments, further stating that digital assets have no fundamentals.

According to Reiners, the current bear market that has plagued the cryptocurrency space is warranted, pointing out that the assertion that crypto is a potent hedge against inflation is erroneous, considering the timing of the crypto market collapse.

Reiners believes that the value of cryptocurrencies, especially Bitcoin, only surged in recent years due in large part to inefficient monetary policies passed across by the Federal Reserve during the pandemic, arguing that the inherent value of Crypto played no important part in it.

To corroborate his point, he pointed out the recent crypto winter that appears to have lingered for quite some time as he notes that the current crypto crash is expected because of recent Fed policies exposing the actual value of digital assets.

Reiners has not been the biggest fan of Crypto

Reiners has also mentioned that he believes crypto proponents are not really seeking clear legislation, but rather loose policies that can create an environment for cryptocurrencies to thrive.

Speaking further, Reiners stated that blockchain technology has no spectacular value. “When it comes to blockchain, it’s really not better at anything to be honest with you,” stating that he’s been waiting for the “killer use case” since Bitcoin surfaced in 2009 but hasn’t seen anything sensational.

Reiners has not been the biggest fan of Crypto. In his article “Cryptocurrency and the State: An Unholy Alliance” published in September of 2021, Reiners said that cryptocurrency is a “poor medium of exchange and unit of account” due to its volatility and that its only demonstrable use is as a means of speculation, in reality.