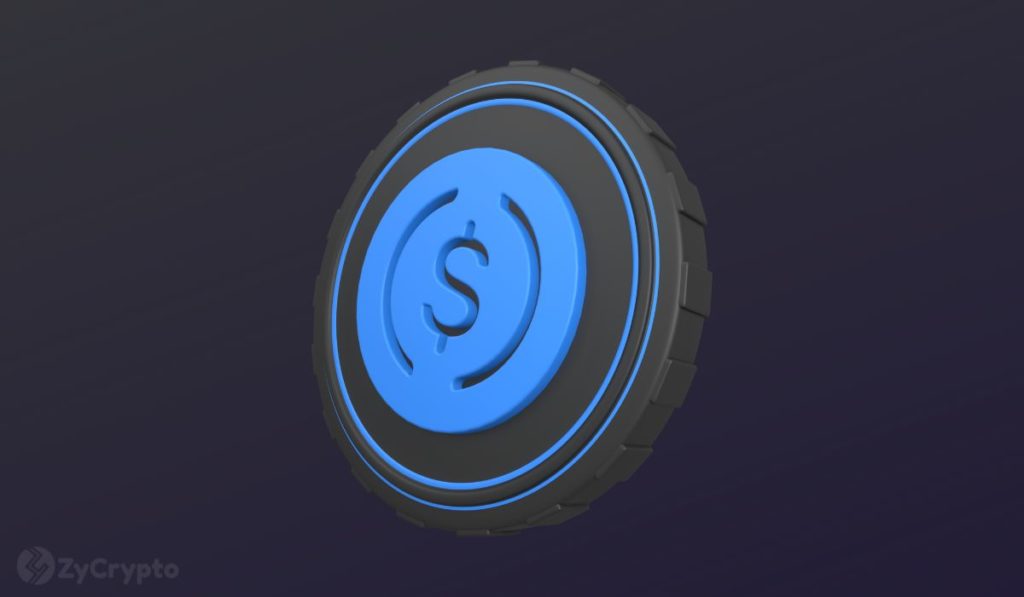 Jeremy Allaire, CEO of USDC issuer Circle has moved in to quell rumors of an impending USDC collapse following a crypto market deleveraging event that has seen some stablecoins lose their peg and lending firms get trapped in a liquidity crisis.

In a thread of tweets over the weekend, the CEO stated that it was “understandable why some users would be paranoid,” noting that Circle was well equipped to weather the current storm and withstand attempts to destabilize USDC.

“Circle is in the strongest position it has ever been in financially, and we will continue to increase our transparency,” Allaire wrote.

Since Terra’s stablecoin UST crashed in May, major stablecoins lost their peg, sending ripples across the entire crypto market. Major crypto firms were also affected as investors took a flight to safety weakening their liquidity reserves. In the past month, there has been chatter that Circle is also facing the risk of defaulting on its USDC reserves due to the higher interest rates it has to fulfill to crypto-centric banks Signature and Silvergate.

In the arrangement with Circle, every dollar that gets deposited into the banks gets auto swapped into USDC and they can lend it out.  Circle is currently paying a higher interest rate (about 5% higher than what would be paid on cash deposits) which explains Circle’s dwindling balance sheet. In Q1 2022, Circle lost $500M paying interests and trying to pump the USDC market cap. According to Geralt Davidson, a pundit who “exposed” Circle’s deteriorating financial health, the firm’s losses could swell to $1.5 billion or worse in 2022 if the trend goes on.

There were also worries that USDC is also lent out to high-risk lenders including Genesis, Alameda, Galaxy Digital, Celsius, 3AC, and BlockFi. Each of these firms has been embroiled in a serious liquidity crisis that has brought the entire crypto industry to its knees. However, Allaire noted that there is a difference between USDC’s reserves and the actual USDC used in lending to the beleaguered firms.

“There is also some obvious confusion between USDC reserves — which are regulated (where and what we can hold), examined (by regulators and assurance firms), and transparent (weekly flows and composition) — and USDC that itself is used in lending markets, away from Circle.” Wrote Allaire.

He went on to state that Circle’s yield (which is the company’s short- and long-term yield interest rate products built entirely on USDC) was both regulated and overcollateralized. According to him, the product was offered to only accredited investors and they “had zero issues with it.”