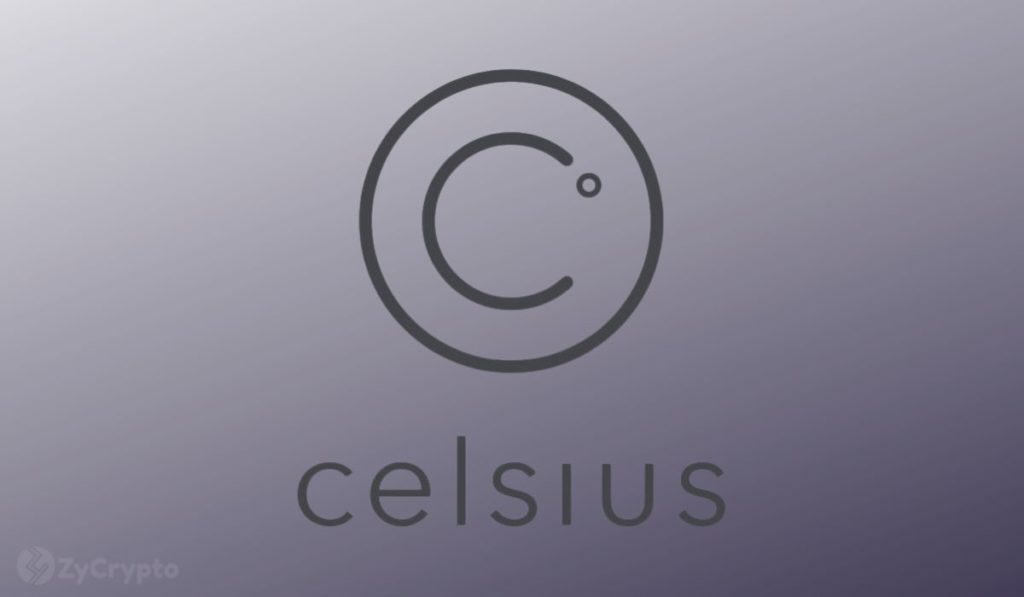 Besieged crypto-centric firm Celsius has continued to repay loans owed to various lenders as it charts a way forward to recovery. Since it announced that it was pausing all withdrawals, swaps, and transfers between accounts citing “extreme market conditions,” the firm has been forced to double down on its repayment figures to avoid being forcibly liquidated.

The transactions which have been tracked to vault #25977 that is linked to Celsius show that the firm repaid a $50 million Bitcoin loan on Monday lowering its BTC liquidation price to $8,839 before paying another $64 million dropping the liquidation price further to $4.9k. Although the firm has paid up other loans, albeit, in smaller chunks, these are the largest single repayments done by the firm since June 13. Previously, the firm had moved $77 million (in stablecoins) into the wallet they use to pay down their debt positions days after sending 67,000 ETH to FTX.

As of writing, Celsius’ vault now has 23,962 WBTC ($1.8B) collateral and an outstanding loan of $82 million. However, following the repayments, its collateralization ratio has risen by 577.81% which means less risk to its lenders.

As ZyCrypto reported, Celsius has been working around a recovery plan since it halted activities for its 1.7 million users on June 13. In a blog dated June 30 the firm assured its customers that it would be “taking important steps to preserve and protect assets and explore options available.”

“These options include pursuing strategic transactions as well as a restructuring of our liabilities, among other avenues,” wrote Celsius.

According to a Sunday report by Israeli news outlet Calcalist, Celsius also laid off some 150 employees including some from Israel in an attempt to cut down on its spending.

A petition to call for a shareholders’ meeting aimed at finding the best recovery plan for Celsius depositors and shareholders has also been proposed. According to Simon Dixon, CEO of BnkToTheFuture and one of the biggest individual shareholders in Celsius, the firm should prioritize depositors in its recovery plans since “non-depositors & non-shareholders will only give predatory offers.”

That said, whereas Celsius’s financial health is at a critical level, its strategic financial moves have been a spectacle to watch and could be the true measure of the entire blockchain industry breaking out of this crypto winter.