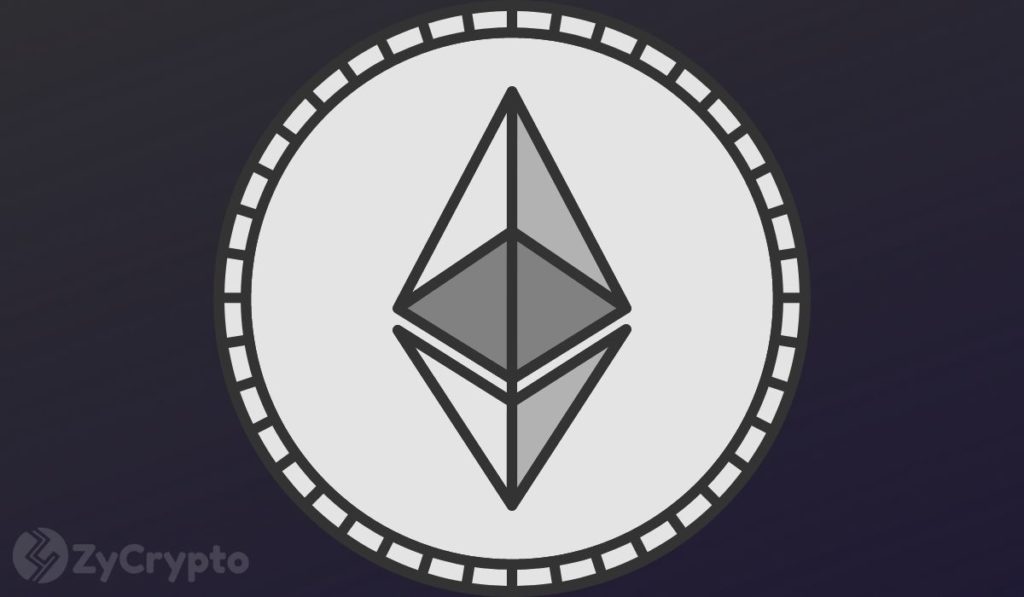 The “Gray Glacier” network upgrade has gone live on the Ethereum mainnet, bringing the crypto community a step closer to the much anticipated ultimate transition to a proof-of-stake consensus mechanism for the Ethereum blockchain.

The Gray Glacier pushed back the Difficulty Bomb by 700,000 blocks

The Gray Glacier upgrade was announced on June 16 in an official blog post by the developer and Community Manager at Ethereum Foundation, Tim Beiko. In the post, the upgrade was scheduled to launch at block 15,050,000 which happened to be on June 29.

Beiko mentioned that the actual date for the upgrade is subject to change because of varying time zones and block times. The upgrade is meant to adjust the parameters of Ethereum’s very own “Difficulty Bomb” or “Ice Age” by pushing it back by 700,000 blocks, or approximately 100 days.

Node operators were advised to update their nodes before Monday, June 27 in order to account for variable block times. The upgrade was noticed on June 30, generally at block 15,050,000.

Ethereum users are not expected to carry out any special tasks towards welcoming the upgrade, as stated in the post unless they are prompted by the exchange or wallet service they use to take any additional steps.

On the other hand, node operators who do not update to the latest version will see their clients sync to the pre-fork blockchain as the upgrade takes place. “You will be stuck on an incompatible chain following the old rules and you will be unable to send Ether or operate on the post-upgrade Ethereum network,” noted Beiko in the blog post.

Not all node operators have heeded the advice to update to the latest version. As seen on Ethernode, only 71% of clients were actually prepared for the upgrade before the launch.

Ethereum’s “The Merge” Is Almost Here

The difficulty bomb adjustment that comes with the Gray Glacier upgrade only affects the mainnet, seeing as the Ropsten testnet has already transitioned to proof-of-stake.

The Ethereum difficulty bomb is a measure employed by the Ethereum team to disincentivize miners by causing a decline in mining profit in a bid to reduce mining activity as the network gradually switches from PoW to PoS. The launch of the Gray Glacier upgrade indicates that The Merge is finally kicking in.

The Merge, Ethereum’s ultimate network upgrade from a PoW consensus mechanism to PoS, has been one of the most anticipated events in the Crypto community. The Ethereum team has mentioned that the upgrade is expected to occur in Q3/Q4 of this year, and upgrades serving as forerunners have so far been made.