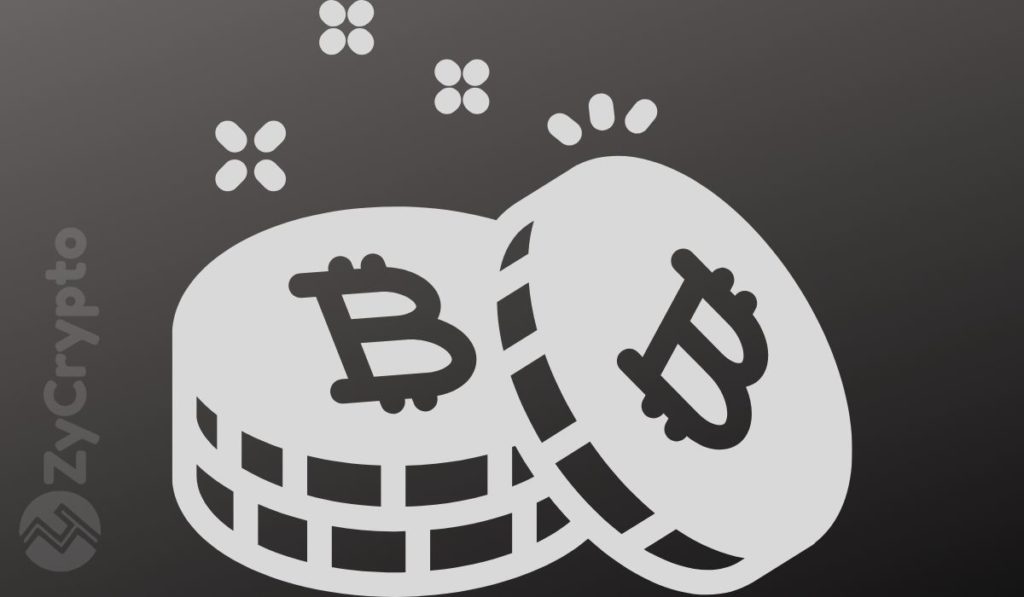 New York-based wealth manager VanEck has filed a fresh application with the U.S. Securities and Exchange Commission to gain approval for its spot bitcoin ETF.

In the new application, VanEck gave a couple of reasons as to why the SEC should approve its physically-backed ETF this time around.

“Approving this proposal — and others like it — would provide U.S. ETFs and mutual funds with a U.S.-listed and regulated products to provide such access rather than relying on either flawed products or products listed and primarily regulated in other countries,” the management firm explained.

At this point, it’s worth mentioning that Canada made history in Feb 2021 by becoming the first country in North America to launch a physical spot bitcoin ETF.

VanEck further posited that OKing such an investment vehicle would be the “only consistent outcome” after the securities watchdog approved various bitcoin futures ETFs last year.

Will The ETF Succeed?

It’s unclear whether VanEck’s latest attempt to introduce an exchange-traded fund for U.S. investors will succeed, given that the company’s previous attempts have all failed.

VanEck was one of the first firms to get the go-ahead to launch bitcoin futures-based ETFs last year after SEC chair Gary Gensler signaled a preference for such investment products that don’t directly track the price of bitcoin. However, no true bitcoin ETF has been approved in the U.S. to date.

VanEck’s reapplication comes a day after Grayscale Investments moved to court against the SEC after the agency categorically denied GBTC’s conversion into a spot bitcoin ETF. The world’s largest digital asset fund wants the Court of Appeals to reevaluate the SEC’s decision.