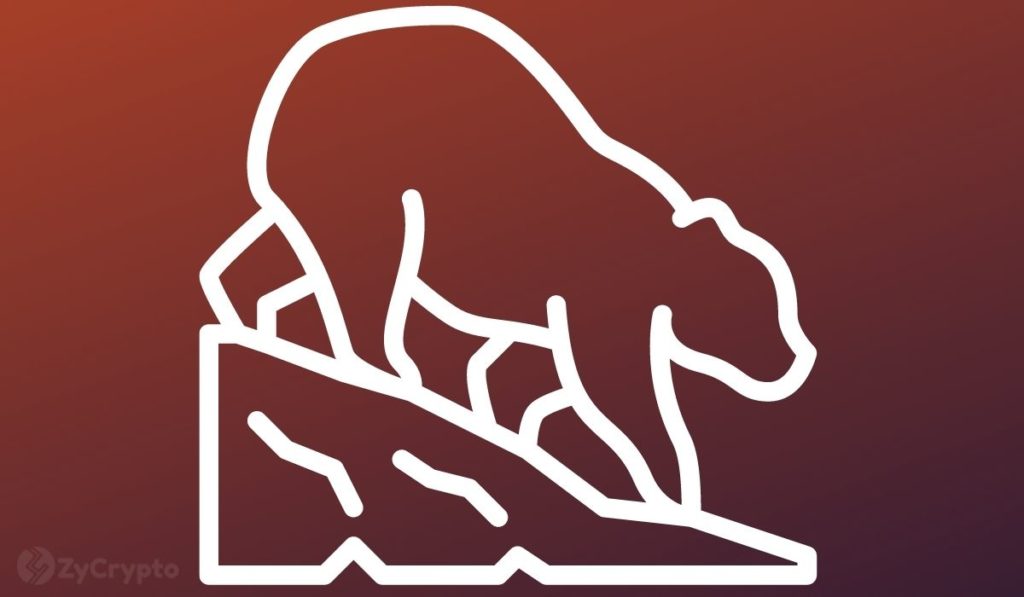 The crypto markets have been range-bound for weeks despite relatively attractive prices as economic concerns remain. On Thursday, the markets again retreated, erasing gains made in the last few days.

Despite showing some bullish pressure over the weekend, the crypto markets slumped on Thursday. The markets continue to move in a range in the face of economic concerns and regulatory uncertainty.

Other major altcoins like Cardano (ADA ), Solana (SOL), and XRP are trading over 10% lower with no clear bullish impulse on the horizon.

Notably, while some analysts believe that the bottom may be in for Bitcoin as it continues to trade within the tight range formed in mid-May, the markets appear to be lacking a catalyst to sustain a push to the upside. On the other hand, veteran trader Peter Brandt believes the markets can go even lower.

As reported by ZyCrypto, the seasoned trader thinks an 80% price drop (to circa $12k) for the fourth time since 2011 isn’t out of the question. Similarly, in a tweet, the trader also highlighted that Ethereum is forming a descending triangle pattern that could see the asset break lower.

Crypto Firms Are Downsizing And Bitcoin Miners Are Selling

As the market correction continues, to deal with losses and brace for the ‘crypto winter,’ crypto firms have had to cut down on staff. Gemini and Coinbase are among the big names that announced plans to downsize in the face of the turbulent economic climate.

Similarly, Bitcoin miners with a reputation for ‘hodling’ a majority of their mined Bitcoin are being forced to sell, adding to the bearish pressure in the market. Consequently, mined Bitcoin flow to exchanges has reached January record highs.

However, it is not all gloom and doom for Bitcoin despite all of these. It is worth noting that Bitcoin ETFs have continued to see inflows in the last couple of weeks, with inflows last week totaling $129 million, a sign that investors still see some upside for the nascent market. Moreover, investment bank, JPMorgan, believes that BTC is currently undervalued, with crypto markets, in general, having more room for an upswing.