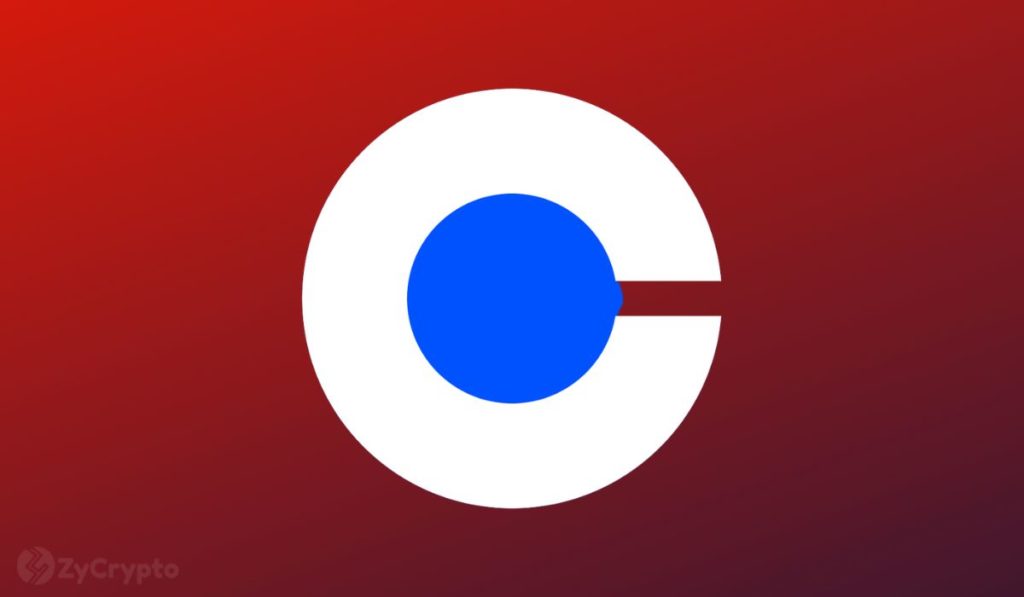 Coinbase is facing one of the sternest tests in its history with lay-offs and an internal shake-up. Things may have gone from bad to worse after analysts at a leading investment bank downgraded the firm to a sell.

After analysts at Goldman Sachs released a research note on Monday about the viability of Coinbase, the crypto exchange’s shares tumbled by 10%. The analysts reduced their price targets from a high of $70 all the way to $45.

Goldman Sachs blames the downgrade on a potential loss of revenue for the exchange. The report noted that Coinbase’s revenue could drop by 60% in the coming months as a result of the extended bear market in the crypto markets. Industry experts are predicting darker days ahead for the beleaguered exchange and if Goldman Sachs’ quants are right, shares could fall by an extra 20%.

According to an earnings report, transaction fees form over 90% of Coinbase’s revenue. This leaves the firm in a precarious position as traders continue to tread with extreme caution in the wake of the crypto winter that has cost losses running into trillions.

The Goldman Sachs report poked holes in Coinbase’s decision to pull the curtains on the platform’s professional trading platform. It stated that “combining these platforms will reduce cost friction between the two platforms and potentially lead to fee rate compression” which would be detrimental to revenue generation.

Coinbase went public in 2021, garnering a valuation of nearly $100 billion. Since then, the company’s value has dipped significantly and sits below the $15 billion mark.

Coinbase tries to stay above the raging waters

The firm took things up a notch by announcing that it was letting go of 20% of its workforce in an attempt to stay afloat. Experts at Wall Street noted that the exchange “must make substantial reductions in its cost base” to see out the winter.

Coinbase had a botched launch in India early in the year and was hit by a threat of legal action over its proposed lending product by the US Securities and Exchanges Commission in the last quarter of 2021. Despite the odds stacked against the company, executives are confident that the largest exchange in the US would be triumphant in the end.