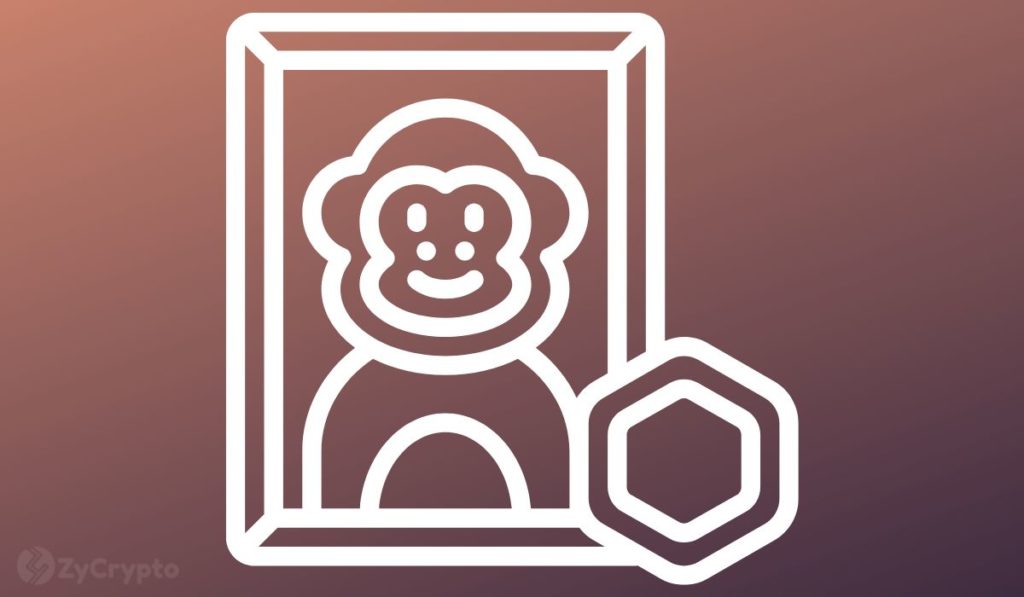 A large number of investors in Non-fungible tokens (NFTs) are doing so to make a profit according to a recent survey. Over half of the respondents have stated that they have not made a profit since adopting the strategy of flipping collectibles.

DEXterlab, a blockchain monitoring firm created a poll on Twitter to gauge the growth of NFTs since the start of the year. The firm asked respondents for their reasons for buying NFTs with 64.3% saying that they purchased the assets to make money.

Other respondents stated that their reasons for buying NFTs were for the “community and flex” while others purchased tokens because they are collectors of digital art. Only 8.6% stated that they bought NFTs for access to games and tools.

“People are highly social creatures, so the desire to be a part of a community and show off isn’t really surprising,” said DEXterlab. NFT collectibles like Bored Ape Yacht Club and CryptoPunks have attracted a cult following and are seen as a status symbol with celebrities jumping in on the trend.

The survey quizzed participants on how their NFT journey was going, and whether or not they made profits. Only 42% claimed they made money from NFTs while 58% stated that they were yet to make money from flipping NFTs.

“Waste of time and money,” said one of the respondents. The reason for the decline of NFTs has been blamed on macroeconomic factors that have affected the transaction volumes of popular collections. Hacks and security breaches of NFT marketplaces have dampened investors’ interest in the space.

There might be light at the end of the tunnel

The report from DEXterlab noted that the bearish sentiments around NFTs might be a thing of the past. The firm cited examples of projects that braved the bear market to post impressive numbers during the last month.

The report highlights the fact that individuals holding onto their collection and not selling could be construed as proof of a healthy market. Despite the doom and gloom, Solana’s NFTs recorded their most successful month ever with volumes of nearly $350 million in a 30-day window.

CoinGecko re-echoed the sentiments from DEXterlab by stating that the NFT industry is expected to have a transaction volume of over $800 billion by 2025. If the predictions are anything to go by, investors need to hodl for a couple of years to reap their profits.