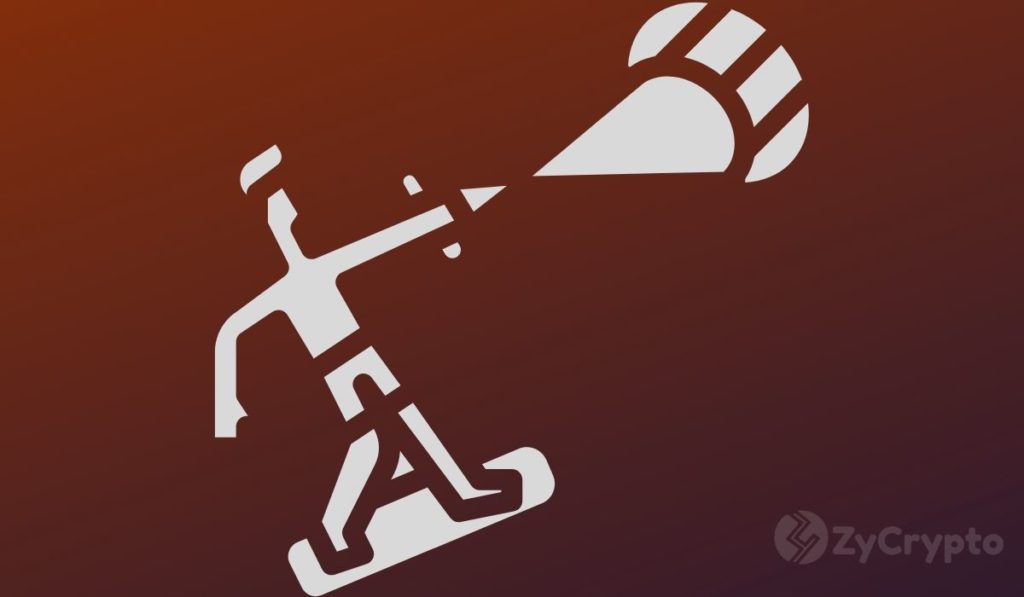 This year has been considerably rough for the crypto markets compared to last year’s bull run. However, institutional adoption of the nascent market isn’t slowing down. For example, Fidelity chair Abigail Johnson has again stated her strong belief in crypto in the long term.

Fidelity Investments CEO Abigail Johnson speaking to those in attendance in Texas at Consensus 2022, confirmed that she still saw a lot of potential for the crypto markets in the long term. Additionally, Johnson noted that this was not her first rodeo and that the recent market corrections presented an opportunity.

“I figure this is my third crypto winter. There’s been plenty of ups and downs but I see that as an opportunity,” Johnson said, commenting on the state of the markets. “I was raised to be a contrarian thinker and so I have this knee-jerk reaction: If you believe that the fundamentals of a long-term case are really strong, when everybody else is dipping [out], that’s the time to double down and go extra hard into it.”

Despite these statements, Johnson expressed that, naturally, she also felt bad about the value that has been lost but still maintains that there is potential. “I feel awful about the value that is lost, but I also believe the industry in crypto has a lot more to come,” the Fidelity chief said.

During her statements, Johnson revealed that she has long been fascinated by Bitcoin and the crypto markets. Furthermore, Johnson disclosed that as far back as 2014, she was already enthralled with Satoshi’s finance and wealth distribution approach.

Fidelity Investments has notably been amongst the first movers from TradFi to get directly involved in the nascent market. In April, the firm grabbed headlines for including Bitcoin in its 401(k) plan.

In April, Fidelity announced that it was allowing companies to give workers the option to include Bitcoin in their 401(k) account, with a maximum of 20% of the account available for this. While this move has naturally received support from Bitcoin maxis and supporters, it has been bashed by the labor department.

Notably, even before Fidelity announced their decision in April, in March, the US Labor Department had come out with warnings against adding crypto to 401(k) options urging fiduciaries to tread with caution. However, speaking on the latest move, Johnson said:

“I would have never thought that we would have gotten so much attention for bringing a little bit of bitcoin to a little bit of the 401(k) business,” adding, “A lot of people now, that they’ve heard about it, have been asking, so I’ve been happily surprised at the amount of positive feedback that we’ve gotten on that.”